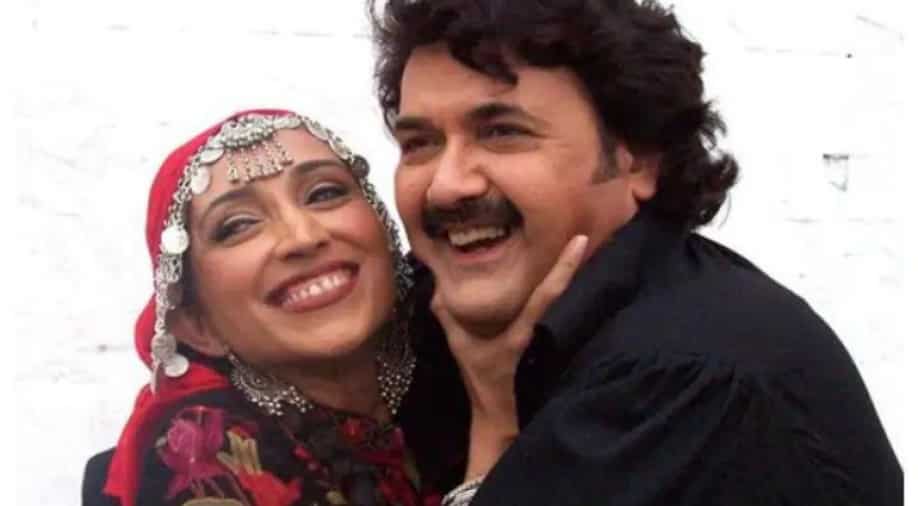 Indian actor Rasik Dave, a well-known face of the Gujarati film industry, has passed away. He was 65. Dave, lovingly called Rasik Bhai, was known among the masses for playing the character of Nand in the classic television series of 80’s ‘Mahabharat’.

Dave breathed his last breath on Friday, June 29th in Mumbai, Maharastra. Reportedly, the actor was suffering from Kidney disease and was on dialysis for the last two years. The cremation will take place today reportedly.

He’s survived by his wife and popular television actor Ketki Davi, who is well-known for her role in ‘Kyunki Saas Bhi Kabhi Bahu Thi’ and his daughter and a son.

He was a well-known face in the Gujarati film industry and the couple together also owns a Gujrati theatre house as well. In his career spanning decades, he has been part of many cult Gujrati films and shows and even in Hindi Industry, he has carved a niche with his outstanding talent.

The couple also participated in an Indian dance reality TV show, Nach Baliye, in the year 2006.

Several prominent celebrities from the industry and fans have mourned the loss of Dave.