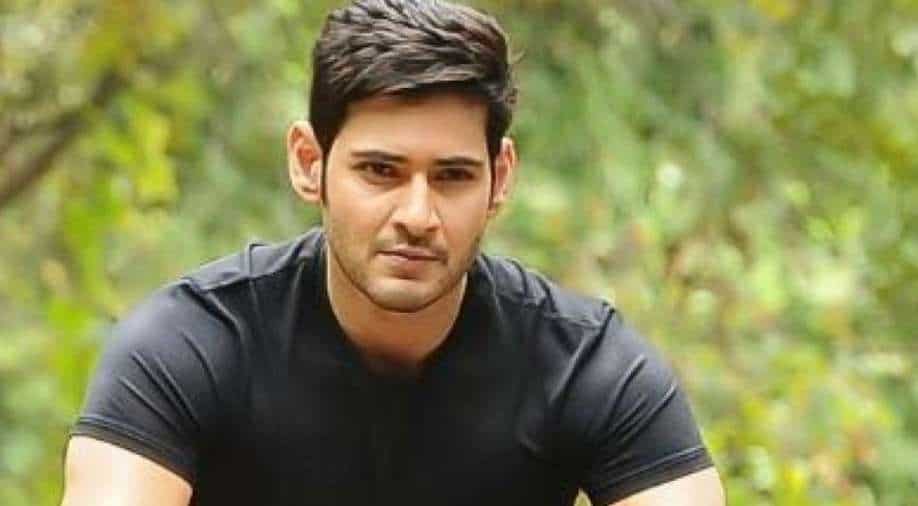 South Indian actor Mahesh Babu, a superstar in Telugu cinema, created a stir earlier this week for his remarks on why he had not made his foray into Bollywood films so far.

Mahesh Babu was asked at an event about his plans of doing Bollywood films to which the actor was quoted as saying, “Bollywood can’t afford me.” The actor had added that he was aware that he was making a statement which would make him sound ‘arrogant’.

Mahesh Babu on working in Bollywood films: Don’t think they can afford me

On Tuesday, while speaking to the media during the promotions of his upcoming film ‘Sarkaru Vaari Paata’, the actor clarified his statement once again.

“I have always wanted to do Telugu films. And I have always wished for Telugu movies to do well across the country. I strongly feel, why should we go to another industry by leaving ours behind? I am very happy that our films are reaching there (in North India). Our movies are doing well at the pan-India level and my dream is coming true,” Mahesh said.

Mahesh has often been asked about his impending debut in Bollywood and earlier he has given rather mellow answers. “I don’t need to do Hindi films. I can just do a Telugu film and it’ll get seen all over the world – that’s what’s happening right now. You’d want to be in a position to do (only) a Telugu film,” he had earlier.