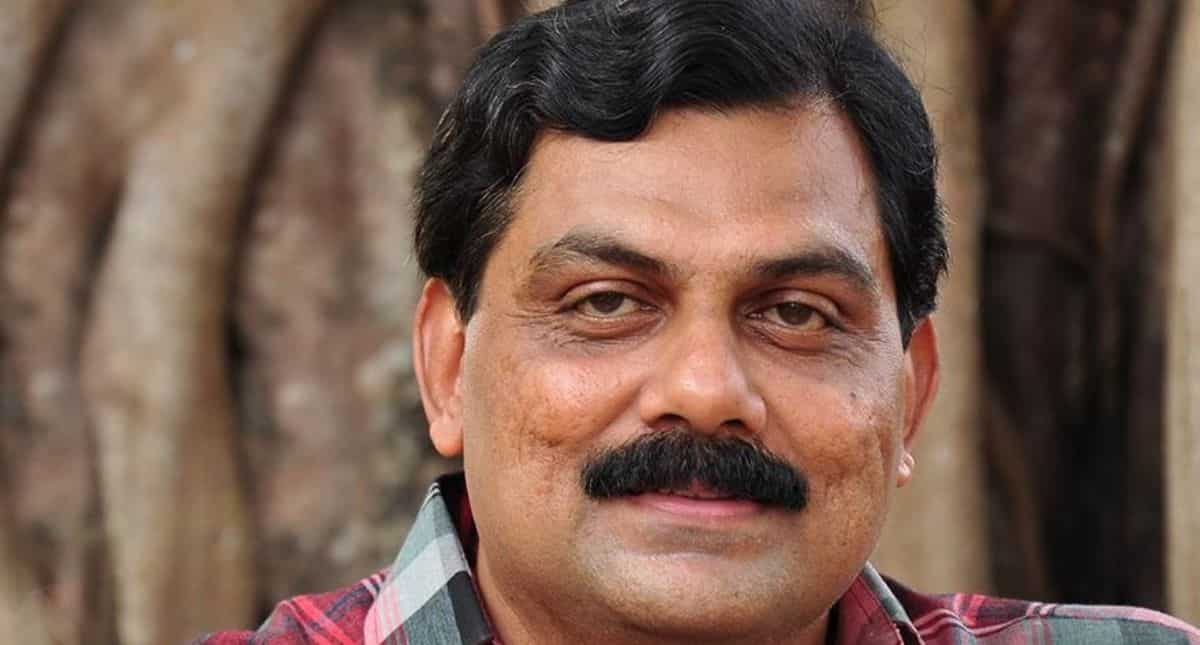 The 59-year-old was found dead when his neighbours and relatives called the police to check his flat as he had not been responding to the calls since morning.

The Vanchiyoor Police confirmed that there is no abnormality in his death. Kerala Governor, Arif Mohammed Khan condoled the passing away of Satheesh by tweeting, “Heartfelt condolences on the sad, untimely demise of Shri Satheeshbabu Payyannur, noted writer, whose creativity manifested in literature as well as on Television. May his soul attain Mukti.”

Born in Palakad, the noted writer hailed from the Payyanur Kannur district of Kerala. He moved to the capital city in his early days of work during the 80s.

Satheesh, who was into short story and novel writing, also did scriptwriting in the Malayalam television industry and was a member of the Kerala Sahithya Academy and Film Academy.His simple style of writing and humble attitude toward readers was notable. He wrote the script for the Malayalam movie ‘Nakshathrakoodaram’ in 1992 and formed his own production house called Panorama in 2001, which featured notable television shows.

In 2012, his book ‘Peramaram’ won the Kerala Sahitya Akademi award for the best short story.