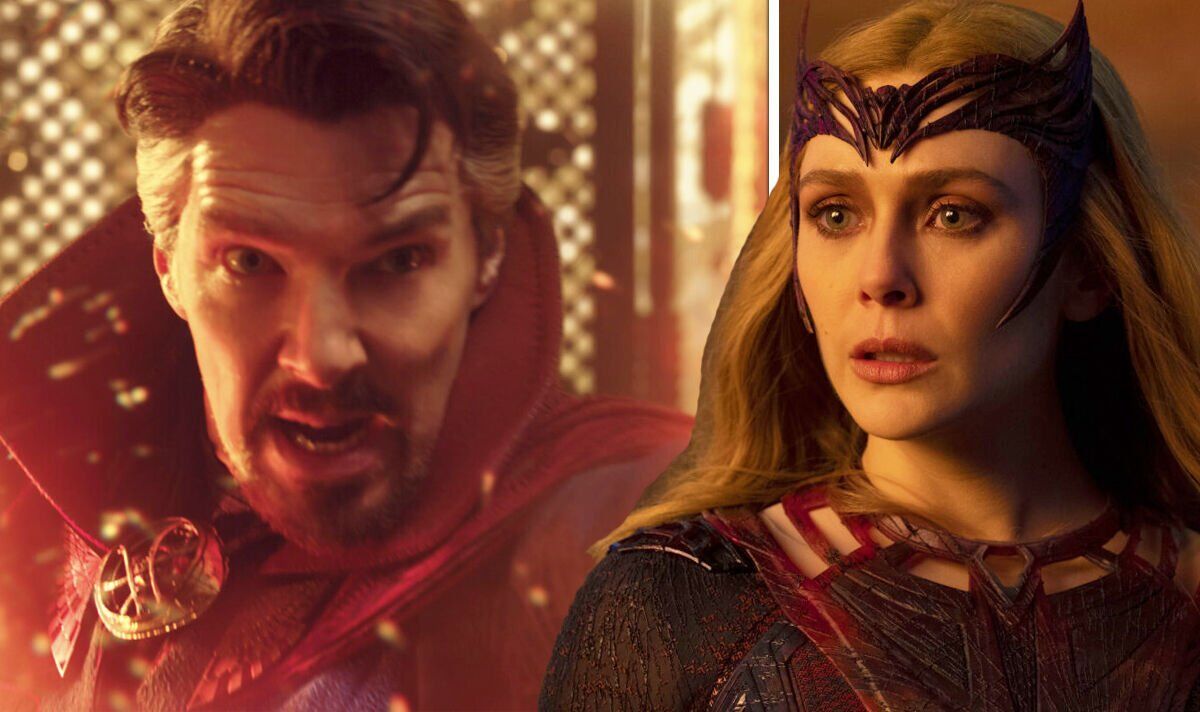 WARNING: This article contains FULL SPOILERS for Doctor Strange in the Multiverse of Madness.

Marvel really threw everything at Doctor Strange in the Multiverse of Madness, didn’t they? Not only did Wanda’s story from WandaVision continue beautifully, but Doctor Strange himself was given a number of new narrative arcs that will likely influence the MCU for years to come.

But the biggest shock of the film was the introduction of the Illuminati.

The Illuminati was the secret society in the Marvel Cinematic Universe 868. They were made up of some iconic Marvel characters and heroes from the comic book series, including X-Men’s Professor Charles Xavier, Inhumans’ Black Bolt, Captain Marvel, and Captain Carter (from the What If…? series).

But the biggest surprise was the introduction of John Krasinski as Mr Fantastic, Reed Richards. However, when Wanda came to play, the Illuminati were quickly dealt with.

But it was the choice made by Reed during a crucial moment that has left fans infuriated.

Mr Fantastic was introduced as “the smartest man alive” – before making an extremely dumb decision.  When faced with Wanda, Reed told her: “Black Bolt can destroy you with a whisper from his mouth.” She replied: “What mouth?”

In that instant, Black Bolt’s mouth had ceased to exist, and his own vocal cords worked against him as he tried to scream, obliterating his brain in the process.

And fans are not happy with how this went.

READ MORE: Doctor Strange in the Multiverse of Madness review: Not a washout

The Marvel fan wrote: “Reed Richards and being an arrogant know-it-all is very on point though.” (sic)

gibbygibsonn wrote: “The Illuminati might go down as the dumbest and most arrogant group of superheroes ever. Mostly dumb.” (sic)

Hello_it_is_Joe added: “I was disappointed he didn’t do much stretching, but at least his death involved a bit.”

Unfortunately for Fantastic Four fans, Reed was ripped apart by Wanda. But since then, rumours have been rife about whether he would return.

One of the Marvel fandom’s favourite fan casted couples has been that of Mr Fantastic and his wife, Susan Storm. Krasinski has been the main pick to become Reed – and that has finally happened. But could his real-life wife, Emily Blunt, take on the role of Susan Storm, the invisible woman?

We’ll have to wait and see.

Doctor Strange in the Multiverse of Madness is in cinemas now.

Watch all the Marvel Cinematic Universe 616 films on Disney Plus now.