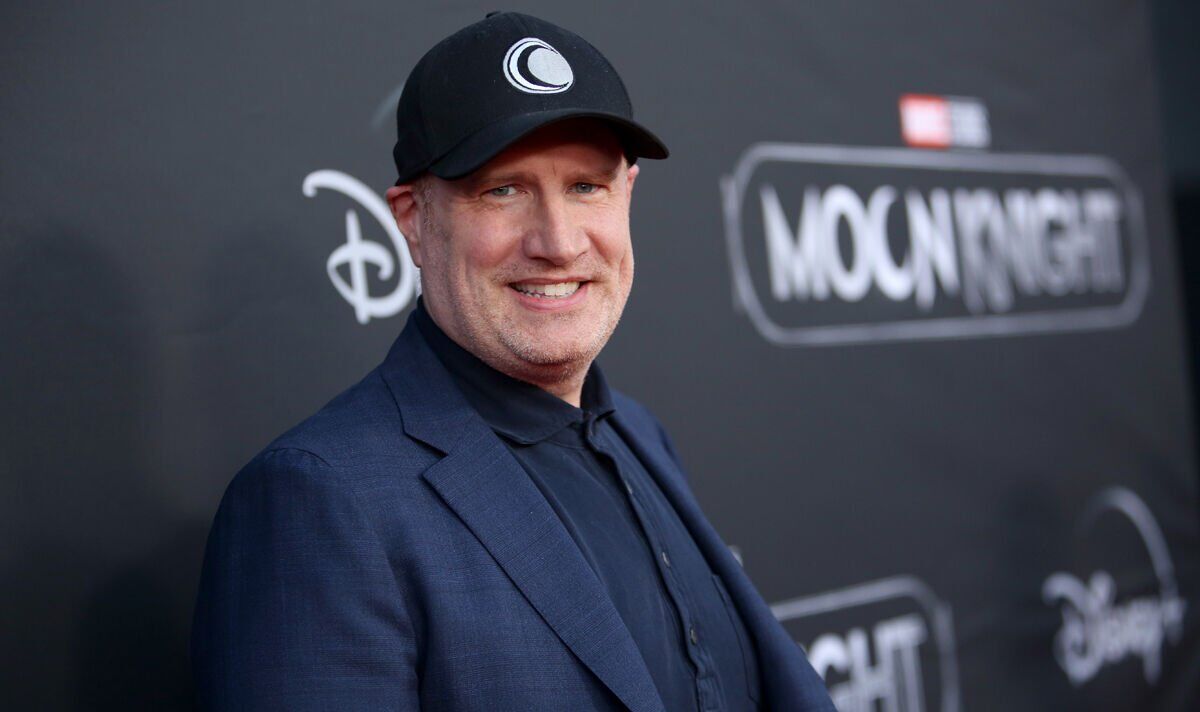 The Marvel Cinematic Universe is still an ever-expanding behemoth that, currently, has a new episode of TV every week. The future of the franchise is still very much in the air, especially after the bombshells dropped during Avengers Endgame and Spider-Man: No Way Home.

But today, Marvel Studios boss Feige revealed what he has been planning for the upcoming Phase 5.

Feige addressed the attendees of Cinema Con after showing off some new Doctor Strange in the Multiverse of Madness footage.

The reportedly extended footage showed off the former Sorcerer Supreme falling through universes – as fans have already seen.

Feige then revealed that, after Cinema Con, Marvel will be heading to the “first in-person creative retreat in three years”.

Here, the team will work out what is coming up next.

Feige reportedly said they will be “mapping out the next decade of Marvel content”.

This will consist of three pillars: “Existing characters, and new characters… and the multiverse.”

The panel also showed some footage of the upcoming Black Panther: Wakanda Forever.

The footage reportedly showed Nakia, Shuri, and Okoye “all on the front line of what looked like a major battle approaching”.

This upcoming movie will follow the Multiversal mania begun by No Way Home last year.

The upcoming Doctor Strange 2 will expand on this further.

But with the future of the MCU reliant on the Multiverse – what can fans expect to come next?

At the moment, there are a number of big titles lined up for the MCU.

Captain Marvel 2 will bring back Carol Danvers before she returns in the Disney Plus miniseries The Marvels.

This follows Ms Marvel, which will introduce Kamala Khan, the new young hero for the Avengers.

But the Avengers’ future is currently shrouded in mystery.

Avengers 5 is just an idea at the moment. Currently, there is no big bad, no galactic threat, and nothing to team up against.

With so much left to be revealed, fans have a lot to look forward to.

The Marvel Cinematic Universe is available to watch on Disney Plus now.