Skip to content
HomeEntertainmentMary Alice, the Oracle in ‘The Matrix Revolutions’, dies at 85 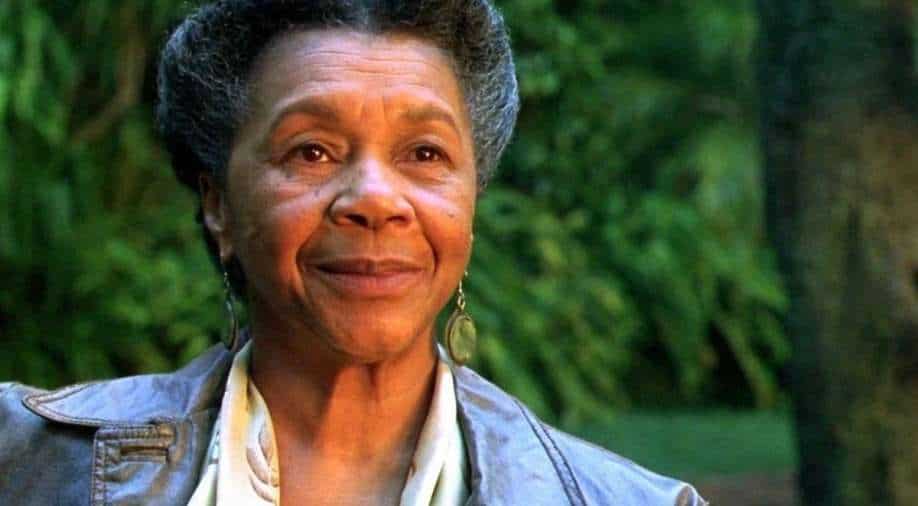 Veteran American actor Mary Alice, best known for NBC sitcom ‘A Different World’, musical drama ‘Sparkle’, and the science fiction sequel ‘The Matrix Revolutions’, has died at 85, as per The Hollywood Reporter. Her spokesperson told THR that she died on Wednesday in her New York apartment.

Alice died Wednesday in her Manhattan apartment, an NYPD spokesperson told The Hollywood Reporter. The cause of her death was not immediately clear.

Mary Alice made her film debut with the 1974 blaxploitation film ‘The Education of Sonny Carson’. For her performance in the 1987 production of August Wilson’s play Fences, she was bestowed with a Tony Award.

Several of her peers in Hollywood have paid her tribute.

Oscar-winning actress Viola Davis took to Twitter to share her tribute to Alice. She tweeted, “RIP Mary Alice…the original Rose Maxson. You were one of the greatest actresses of all time!! Thank you for the work, inspiration and thank you for Rose. Godspeed Queen ❤️❤️❤️❤️.”

‘The Wire’ actor Wendell Pierce wrote, “Mary Alice was an intense, ferociously creative, profoundly authentic artist. Her spirit of expression was infectious. An icon of the craft. I saw her in the original Broadway production of FENCES. A tour de force performance matched by none.Transcendental. Once in a lifetime. RIP.”