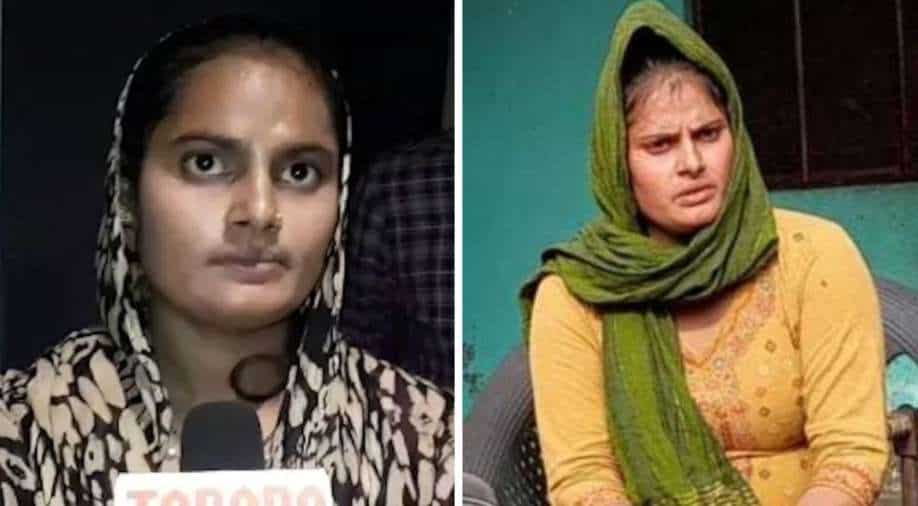 Meet Farmani Naaz, the former Indian Idol contestant facing the wrath of Muslim clerics for singing a Shiva song
Former Indian Idol contestant Farmani Naaz has found herself in the centre of a controversy. Popular on YouTube is facing the heat from a Muslim cleric for singing a bhajan (Hindu religious song). The song recently gained popularity after Kawars (Lord Shiv worshippers) played it in their camps during the ongoing month of Shravan- considered auspicious amongst Hindus.

Farmani, a Muslim by religion, has been criticised by a cleric from Deoband for singing and dancing – which is not allowed in Islam.

Who is Farmani Naaz?

Hailing from a village in Uttar Pradesh, North India, Farmani became popular after appearing on the twelfth season of the music reality show ‘Indian Idol’. While she did not win the show, her distinct voice caught the attention of fans.

During the show’s audition, Farmani revealed that she decided to participate in the music reality show to earn money for the medical treatment of her son who was born with a throat problem. Farmani was a single parent and had already become popular on Youtube when she participated in the reality show. But despite her songs going viral, she wasn’t able to earn any money- she had said on the show.

On the show, Farmani had also revealed that her husband left her after their son was born with a throat problem in 2019. Since then she has been singing, and her brother Farman works as a labourer to earn a livelihood.

Farmani Naaz has nearly 4 million subscribers on her Youtube channel which goes by the name Farmani Naaz Singer. Her rendition of Lata Mangeshkar’s ‘Milo Na Tum To Hum Ghabraayein’ was the first song on the channel that went viral. The video had her singing the song while painting her house. The video had garnered over 9.4 million views.

As per media reports, Farmani has also recorded a song with famous Bollywood singer Kumar Sanu. Farmani reportedly was paid Rs 45,000 (USD 568 approximately) for the song.

The controversy around Farmani Naaz

Farmani Naaz’s song ‘Har Har Shambhu’ – a bhajan praising Hindu God Shiva – has landed her in trouble. It has garnered over 3 million views within 10 days of its release.

“We are living in a democracy and everyone has the right to do his work. Farmani Naz is a singer who can sing who is stopping her, there is no Fatwa issued against her. But I would like to say that our religion does not permit bhajans for other religions. This is against Shariat as well as tenets of Islam,” said Deoband-based Maulana Ishaq Gora to Times Of India.

Farmani, meanwhile, has said that she doesn’t associate with faith when it comes to singing as it is a source of income for her. Farmani believes artists do not have a religion.