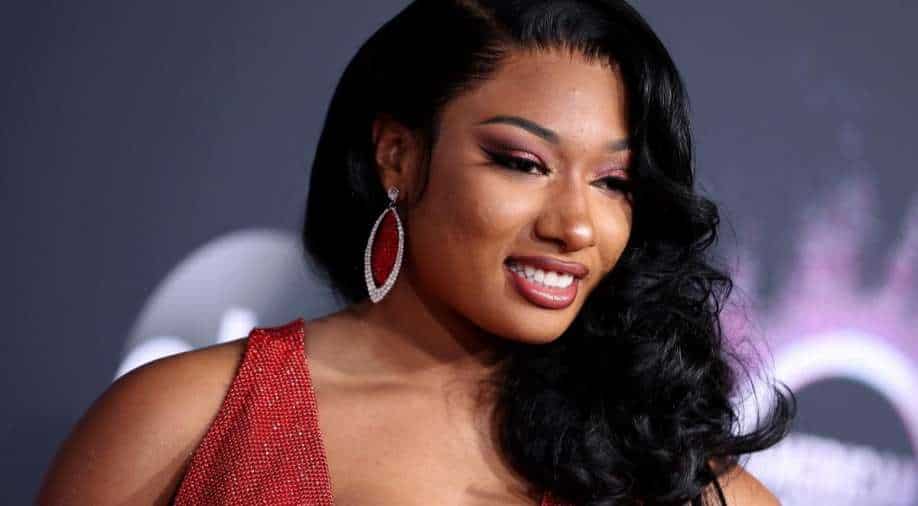 Rapper Megan Thee Stallion aka Megan Jovon Ruth Pete has often spoken about mental well-being in public and she uses her voice in the best possible way to raise awareness about mental illnesses that can take a toll on anyone and everyone. Now, the rapper has decided to provide mental health resources to her fans through her website ‘Bad Bitches Have Bad Days Too’, which is actually a verse line from her song ‘Anxiety’.

The news was first shared by a user named Shea Jordan Smith via Twitter on Sunday. The post was later retweeted by Megan on her official social media handle.

“Megan @theestallion created a website that compiles a list of diverse mental health resources and is sending it out to her fans and followers. Real hot girl sh*t,” the post read.

The website opens with the line, “Bounce back like bad bitc**es always do.” Next, we see links to free therapy organisations. Several mental health hotlines, including National Crisis Text Line, Suicide & Crisis Lifeline and Substance Abuse and Mental Health Administration National Helpline, are also mentioned on the website.

The site also offers resource directories for projects benefitting the black and LGBTQ communities. You will also find glimpses of her album ‘Traumazine’ on the homepage.

In October last year, the rapper opened up about her struggles with mental health. She shared that she turned to therapy after the death of her mother Holly Thomas in 2019.

“I’ve lost both of my parents. Now I’m like, ‘Oh my gosh, who do I talk to? What do I do?’ I just started learning that it’s okay to ask for help. It’s okay to want to go get therapy,” Megan shared during the premiere of season 2 of ‘Peace of Mind with Taraji’.