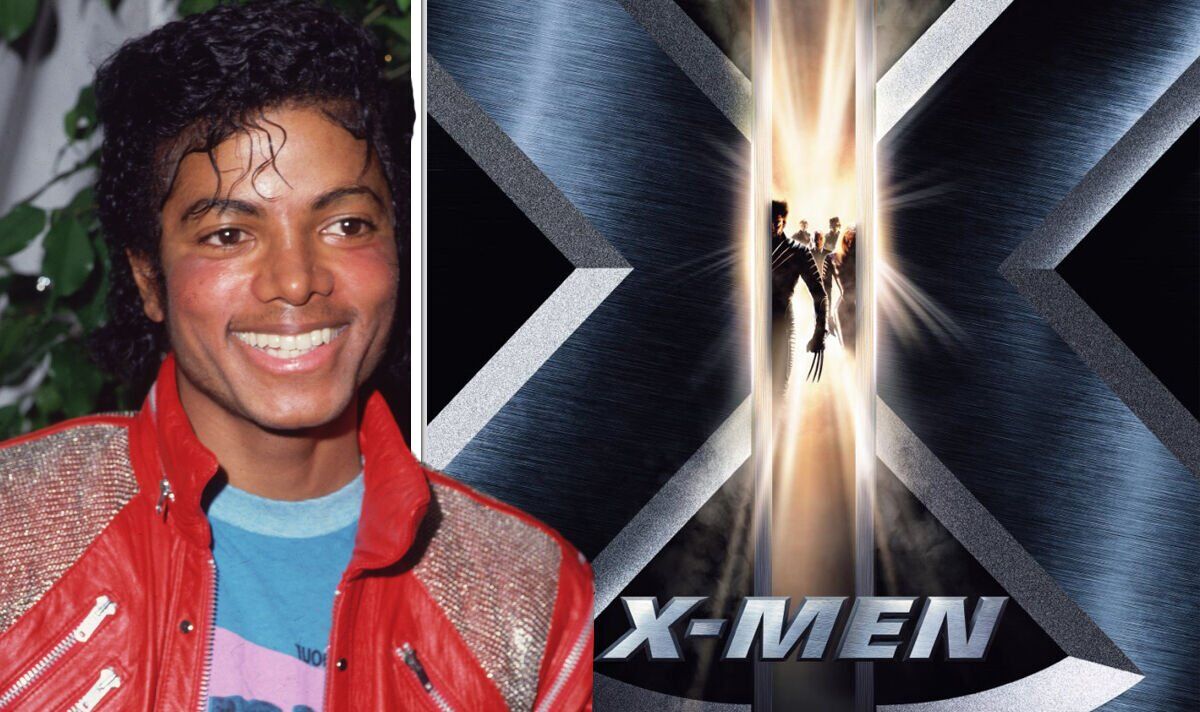 Michael Jackson was an enormous film fan. For the longest time, he wanted to be involved in Hollywood in various projects. He starred in three of his own music video motion pictures – Bad, Thriller and Ghosts. He even had a cameo appearance in the 2002 movie Men In Black II as “Agent M”.

But Michael had his eyes on another role, as well. A starring role in X-Men, which was released in 2000, 22 years ago this week on July 14.

X-Men director Bryan Singer was arranging auditions for the upcoming Marvel comic book movie adaptation at the time. This was one of the first big-budget comic book movies of the time, so it was a big deal.

Bryan and a group of X-Men producers were working on the upcoming film when Michael walked through the door of their office.

Ever the eccentric, he apparently wouldn’t shake hands with anyone he was meeting.

Then he launched into his pitch to play the leader of the X-Men: Professor Charles Xavier – otherwise known as Professor X.

Michael’s suggestion stunned the X-Men bosses for a few reasons. First of all, he had not been involved in a big-budget Hollywood movie in the past, so he was lacking in experience.

But crucially, Professor X was traditionally an elderly white man.

Lauren Shuler Donner, an X-Men boss recalled: “I said to him: ‘Do you know Xavier is an older white guy?'”

It is safe to assume that these allegations made against Michael in the 1990s were a part of Fox’s decision not to cast him.

Michael was accused of sexually abusing a 13-year-old boy in 1993.

Lawsuits were filed against the star, but by the end of 1994 they had settled the allegations out of court.

After Michael’s audition for Professor X, Sir Patrick Stewart was cast in the role.

Stewart played Professor X for decades through to 2017, when he took on the role one last time in Logan.

He did, however, make a cameo comeback in the recently released Doctor Strange in the Multiverse of Madness.

During the film’s shocking scenes, Xavier was brutally murdered by the Scarlet Witch, Wanda Maximoff.