Skip to content
HomeEntertainmentMichael Keaton can’t sit through Marvel, DC movies: ‘I have other sh*t to do!” 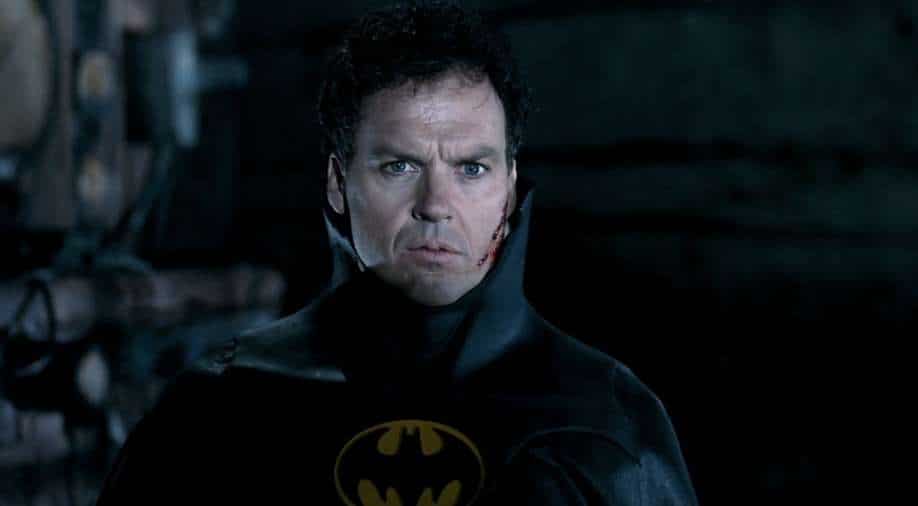 Veteran actor Michael Keaton has been a part of several superhero movies. He first burst into popularity with 1989 classic ‘Batman’ and returned for its sequel ‘Batman Returns’ in 1992. In his senior years, he played the role of Spider-Man villain Adrian Toomes or Vulture in ‘Spider-Man: Homecoming’ and has reprised the role briefly in ‘Morbius’. If all that was not enough, he is set to return as the Caped Crusader in next year’s ‘The Flash’, a crossover film that is about the multiverse.

And yet, Keaton says that he cannot sit through superhero movies, be it DC or Marvel. While speaking to Variety, he said, “I know people don’t believe this, that I’ve never seen an entire version of any of those movies — any Marvel movie, any other.”

He clarified that the reason is not because he is above superhero cinema. It’s just that he has too much to do and does not wish to waste his time. “And I don’t say that I don’t watch that because I’m highbrow — trust me! It’s not that. It’s just that there’s very little things I watch. I start watching something, and think it is great and I watch three episodes, but I have other sh*t to do!” said Keaton.

Keaton is just another Hollywood personality to speak about the debate on whether superhero movies are cinema, though he did say his reason to not being able to sit through is not the quality of the films, but he not having the time to finish them.

When Martin Scorsese spoke about Marvel movies being not dissimilar to theme park rides, he did not know his statement would ignite an industry-wide debate. In 2019, Scorses told Empire, “I don’t see them. I tried, you know? But that’s not cinema. Honestly, the closest I can think of them, as well made as they are, with actors doing the best they can under the circumstances, is theme parks.”

“It isn’t the cinema of human beings trying to convey emotional, psychological experiences to another human being,” he added.