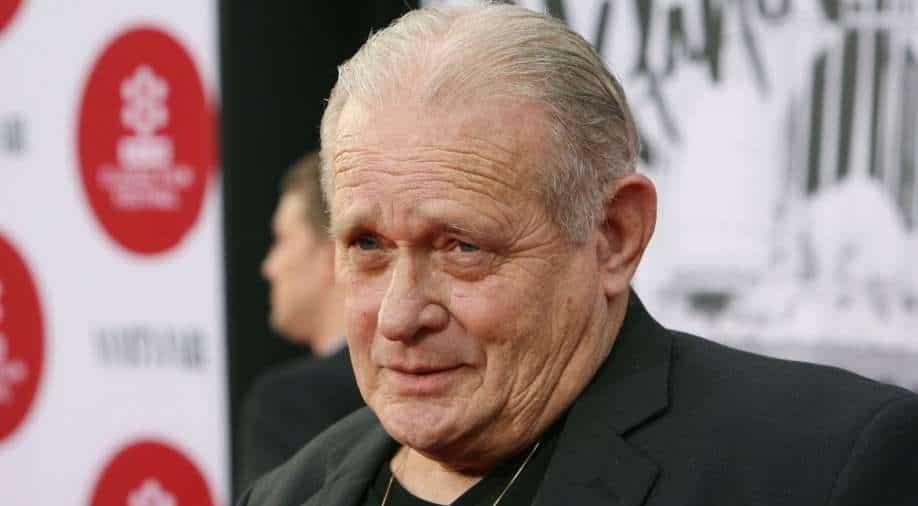 Actor Bo Hopkins, best known for his performance in ‘American Graffiti’, has died. He was 80. Hopkins’ death was confirmed on the actor’s official website, Variety reported.

“It is with great sadness that we announce that Bo has passed away. Bo loved hearing from his fans from around the world and although he was unable to respond to every email over the last few years, he appreciated hearing from each and every one of you,” reads a statement on the website.