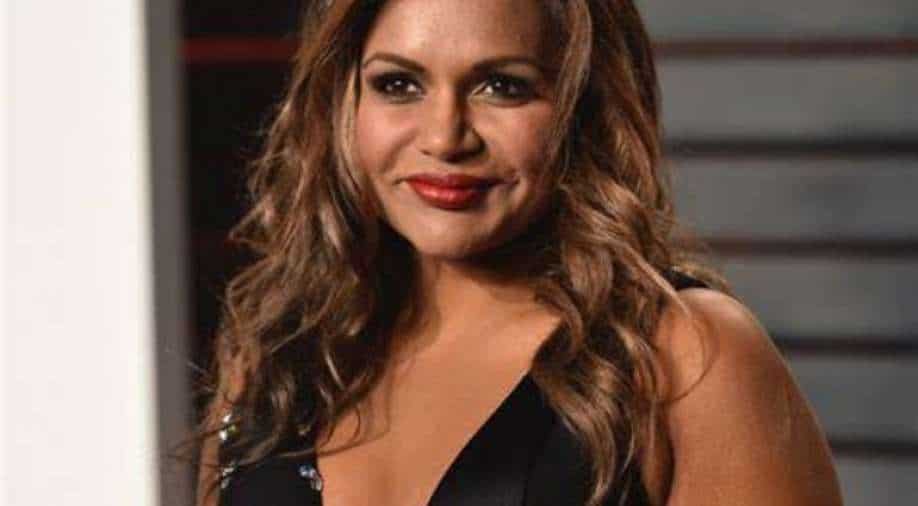 Mindy Kaling recently, in a conversation with Marie Claire for its wellness-themed issue, said she is thankful that she had the choice to embrace motherhood when she wanted. The actress-writer, who is also a mother of two, addressed her relationship with therapy and how she coped with the loss of her mother.

The Hollywood Reporter stated that the actor further discussed her own motherhood experience and spoke about being a working mom who is in her 40s.

Later, at a point during the chat, the subject of her experience with egg freezing and the benefits of beginning her parental journey later in life was brought up, particularly in light of the recent Roe v. Wade ruling by the U.S. Supreme Court, the outlet said.

“I waited until I had the means, and that made all the difference. The choice to have a child—by yourself, on your own terms — it was the best part of my life,” the actor told the magazine.

Furthermore, Kaling also shared that she hopes more women can raise their children on their own terms, just like she was able to.

Though Kaling offered her personal opinion on the advantages of normalising young women freezing their eggs, she also acknowledges what societal, financial, and other support a woman would need in order to have that ability. She claimed that doing so might provide young women more freedom to choose their careers as well as how and when to start families.

The ‘Never Have I Ever’ creator said, “I wish every 19-year-old girl would come home from college and that the gift instead of buying them jewellery or a vacation or whatever — is that their parents would take them to freeze their eggs.”

“They could do that once and have all these eggs for them, for their futures… to focus in your 20s and 30s on your career, and yes, love, but to know that when you’re emotionally ready, and, if you don’t have a partner, you can still have children,” she added.