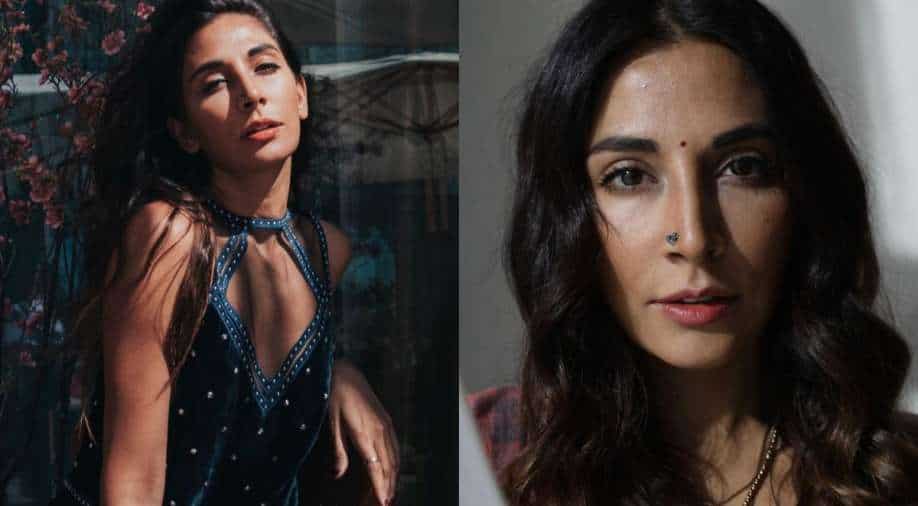 American actress and musician Monica Dogra, who opened up about her sexuality last year through an Instagram post, recently shared when and how she identified as pansexual. She also shared that she was once married to a man, but they had to walk their separate ways because she felt attracted to her co-star.

In a candid conversation with Hindustan Times, the actress shared that she heard the word ‘pansexual’ about five or six years ago and she instantly thought, “Oh my Gosh! That’s me!”.

Dogra further shared that while growing up, she was tom-boyish a few days and hyper-feminine the next few days. In her younger days, she would identify with girls who dressed very boyish or queer boys who were very feminine and wore makeup. Later, in her college days, she fell in love with a biological woman who had masculine traits and that’s when she started questioning her sexuality.

“I knew I liked feminine energy men and masculine energy women. This was 6-7 years ago. Soon, I came across several verbiages around pansexuality, and now I think that’s the most real fit for me. I am surprised all the time by what I find beautiful,” she said.

Later, in the interview, she opened up about her secret marriage. She shared that she was once married to a man, who was a very gentle, kind, wise and extremely understanding man. However, things didn’t go as expected and they parted ways.

Sharing how their marriage fell off, the actress said, “I had to tell him I felt an attraction for my co-star in a film I had acted in, about a trans woman who wanted to transition. He held my hands and understood me. That made me love him even more. We have gone our separate ways and chosen to dissolve our marriage. I always kept my marriage a secret from the press, I guess since I’m telling you all these intimate details, I may as well share this too. So, there was no coming out “moment”.

She also shared that she doesn’t like to talk about her love life in public because she is superstitious and doesn’t want anyone’s evil eye to affect her bond with her partner.