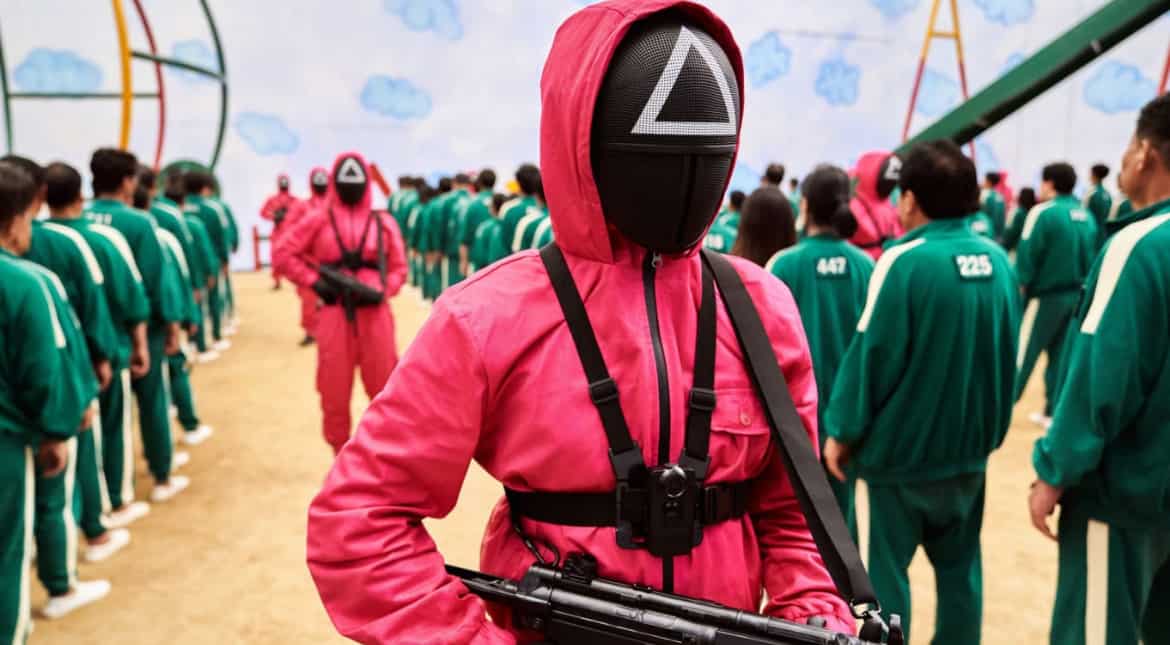 Netflix is defending its production conditions on its upcoming reality series Squid Game: The Challenge amid reports of freezing cold temperatures on the set. Several reports suggest that the Netflix show unit is not paying enough attention to its contestants. In the UK, temperatures have dropped below freezing during the day. Netflix and producers Studio Lambert and The Garden said “while it was very cold on set – and participants were prepared for that – any claims of serious injury are untrue.”

The statement added, “We care deeply about the health and safety of our cast and crew, and invested in all the appropriate safety procedures.”

According to some media reports, at least one contestant was taken out of the set in a stretcher after playing the game Red Light, Green Light. In the game, the contestants of the reality show have to stay motionless for hours to win. Some contestants have reportedly experienced frostbite while others have fallen sick.

Squid Game: The Challenge is currently one of the most-awaited titles from Netflix’s kitty. This, after Netflix premiered South Korea’s Squid Game. A second season of the thriller is also in the making.