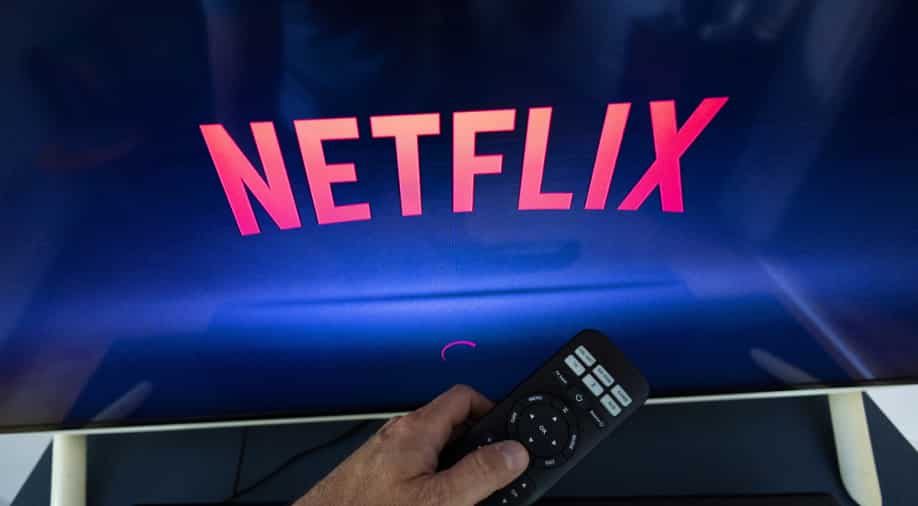 Streaming giant Netflix has laid off 300 employees, according to Variety. The publication reported that the streamer fired off staffers across multiple departments. This follows the first round of layoffs last month, in which the company had fired 150 employees, contractors, or part-time workers, about 2 per cent of its workforce in the United States.

Netflix may be a world leader in the streaming space, but it is also beset with financial troubles. In April, it reported a loss of 200,000 subscribers in the first quarter of the year when it was expected to gain 2.5 million subscribers.

It was all well for the company when it was the undisputed leader. But now newer players like Disney+ and HBO Max, backed by big studios and legacy content, are making inroads and eating into Netflix’s share.

On Thursday, Co-CEO Ted Sarandos confirmed that the streaming service will add a cheaper, advertisement-supported plan. While  speaking on the Cannes Lions stage (quoted by The Hollywood Reporter), he said, “We’ve left a big customer segment off the table, which is people who say: ‘Hey, Netflix is too expensive for me and I don’t mind advertising. We adding an ad tier; we’re not adding ads to Netflix as you know it today. We’re adding an ad tier for folks who say, ‘Hey, I want a lower price and I’ll watch ads.’”

Over the years, Netflix has delivered a lot of quality content in terms of movies, TV shows, and documentaries. It has also managed to lure in prestige filmmakers like Martin Scorsese (‘The Irishman’), Jane Campion (‘The Power of the Dog’), Alfonso Cuarón (‘Roma’), Guillermo del Toro (upcoming ‘Pinocchio’), Coen Brothers (The Ballad of Buster Scruggs), and so on.

Now, it appears the strategy of the company is undergoing a radical shift and there may be a shift in the kind of content that appears on our screens when we login to Netflix.