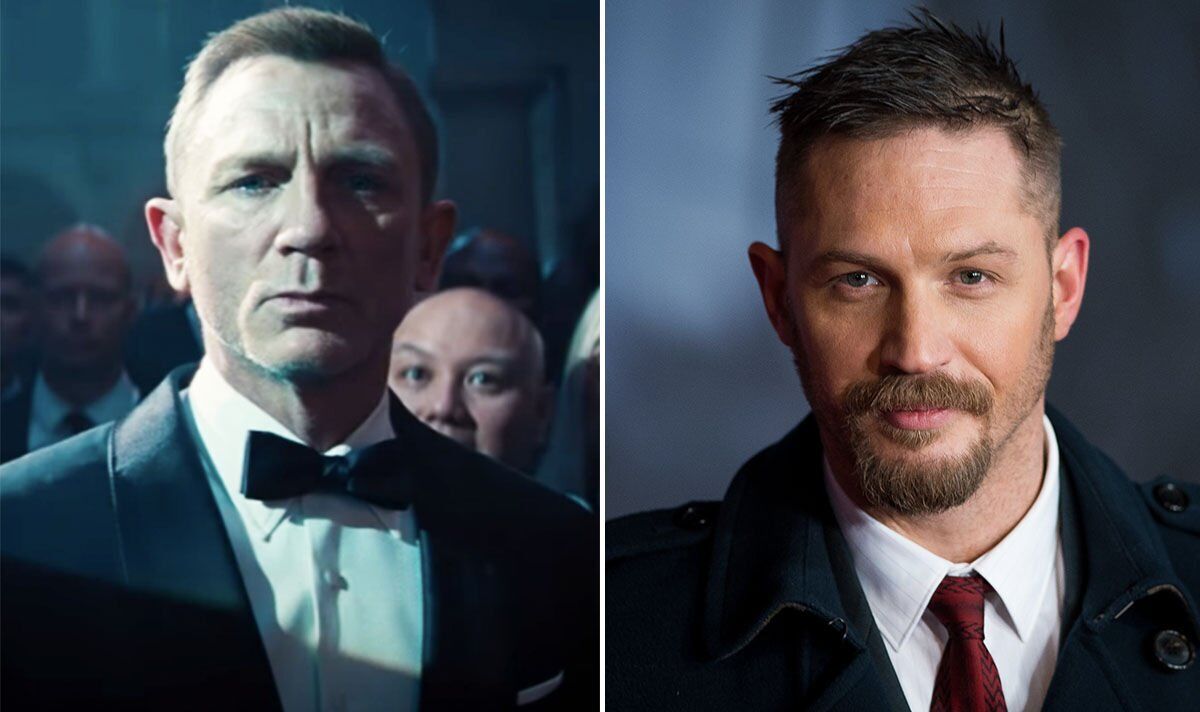 It’s been 10 months since No Time To Die finally hit cinemas following the James Bond movies’ year and a half delay. After Daniel Craig’s explosive exit from the franchise as 007, just who could be taking up the Licence to Kill next?

It’s the 60th anniversary of the Bond franchise this year and producer Barbara Broccoli says production on the reboot won’t begin for at least two years.

Nevertheless, the bookies’ odds, which should always be taken with a pinch of salt, continue to have their frontrunners.

The latest have seen Fifty Shades and Belfast star Jamie Dornan move from 20-1 to 14-1 at William Hill.

If he was cast as 007, the 40-year-old would be the second Irish actor to officially play Ian Fleming’s spy after Pierce Brosnan.

Dornan is now drawing with Richard Madden and Aiden Turner on 14-1, with Michael Fassbender just ahead of them on 12-1. On 6-1 are Tom Hardy, James Norton and Doctor Strange villain star Chiwetel Ejiofor.

In third is Bridgerton rising star Regé-Jean Page on 4-1, who recently co-starred in Netflix’s The Gray Man. Just ahead in second is Henry Cavill on 7-2, while Idris Elba continues to dominate on 5-2.