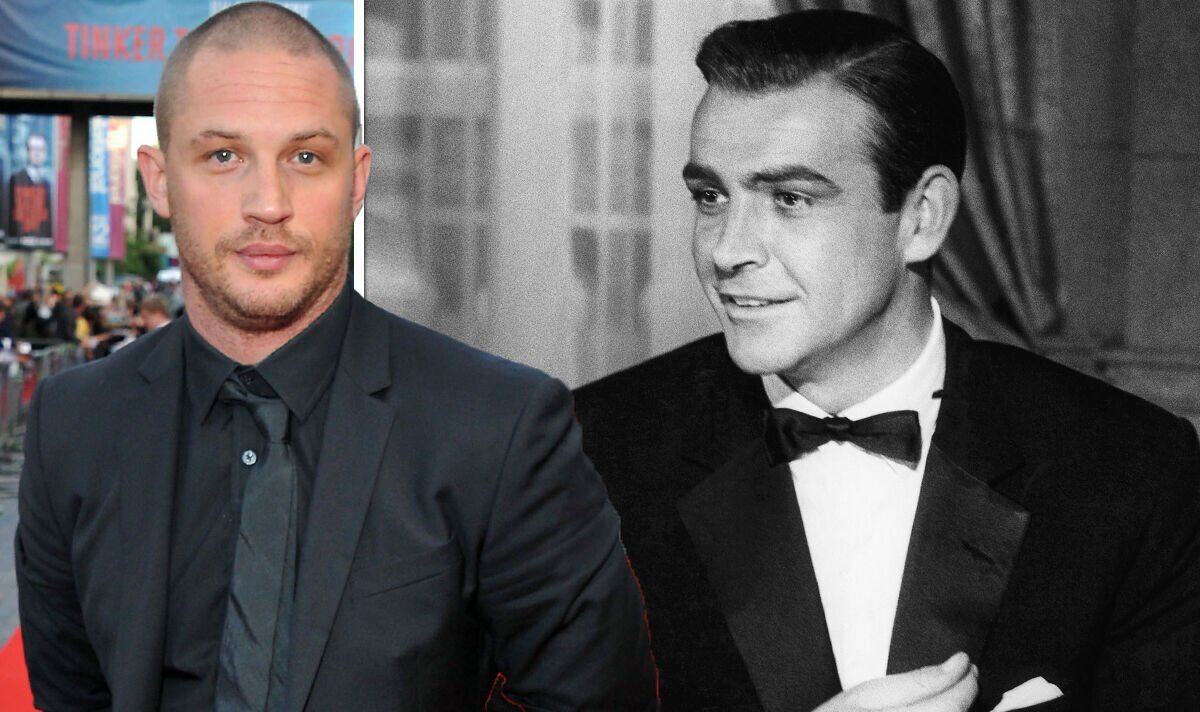 Daniel Craig left the role of James Bond last year, and it doesn’t seem like he is keen to make any kind of return. He made sure his version of 007 could not make a comeback at the end of No Time To Die when he was killed off.

So, in lieu of the official announcement of the next Bond – which is sure to come within the next year – fans have looked to the Bond odds to see who could take Craig’s place. Unfortunately, Tom Hardy is having a dreadful time in the odds after slipping behind yet again.

Rumours hit in 2020 that Hardy had already been cast as Bond behind the scenes – but these reports were later debunked. Since then, he has been a favourite in the Bond odds from Ladbrokes.

However, his lead has slowly but surely slipped away. And now the betting agent has now given him 8/1 on becoming the next Bond.

He hasn’t helped himself, however. Hardy refuses to talk about the role. “If I mention it, it’s gone,” he revealed. “You know, there’s a saying amongst us in the fraternity of acting, and in the fellowship of my peer group, that if you talk about it you’re automatically out of the race.”

The latest odds have placed a new, young, British star just ahead of Hardy.

James Norton has now steamed past Hardy in the Bond odds.

Norton is best known for appearing in the saucy period drama Grantchester, as well as McMafia.

This eclectic acting career has given him a good chance of becoming the next 007. It also makes him one of the youngest candidates at just 36-years-old.

Ladbrokes have given the budding actor 7/1 on becoming Bond – just a hair ahead of Hardy.

Regé-Jean Page is currently in the second-place spot in the Bond odds.

The Bridgerton hunk has had a successful career since his Netflix series hit the streaming service. And now his chances of taking his martinis shaken, not stirred, are getting even better.

At the moment, the actor has an incredible 7/2 on becoming the new 007.

However, he himself has confessed the thought of him becoming the new Bond is just simply “flattery”. He has a Goliath to beat if he decides he is serious about the Bond race, as the actor most likely to become Bond next is also a big star on Netflix.

Henry Cavill is currently the favourite to become the new and improved Bond.

The British actor is best known for playing Geralt of Rivia in The Witcher, as well as the DC Comics superhero Superman.

Having previously auditioned to play James Bond in Casino Royale in 2015, he would be a glutton for punishment if he was going to return.

This time around, however, with such a large career behind him, he might just be able to claim the role.

James Bond No Time To Die is available to stream on Amazon Prime Video now.