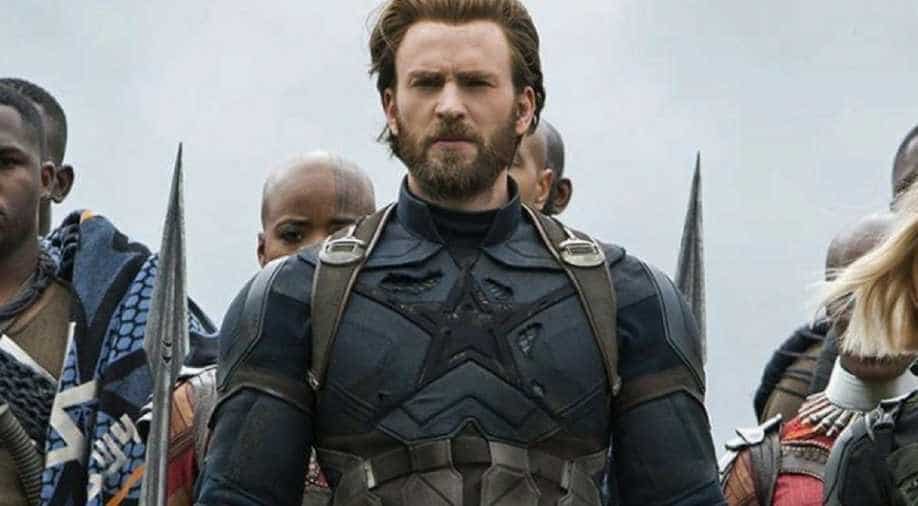 Our forever Captain America Chris Evans waved bye to the Marvel Cinematic Universe in 2019 with the ‘Avengers Endgame’ and his most loved character. Now, almost after three years, Evans has shared his hidden feelings and his desire to work in the superhero world.

But for all his die-hard fans, there’s a small glitch which is that he does not want to return as Captain America but as Human Torch. The 41 year old actor has shared his feeling of reprising the role he did almost 17 years ago.

When asked about his character Storm and if there was any chance that he could return to the universe thanks to the multiverse.

Responding to the question, he said, “Wouldn’t that be great? No, no one’s ever come to me about that. I mean, I don’t exactly look the same anymore. That was 15, almost 20 years ago. Oh my God, I’m old. But I really love that character, but I think…aren’t they doing something now with ‘Fantastic Four’?” via ET Canada.

He added that it “would actually be an easier sell” for him “than coming back as Captain America.”

He added: “That was before Marvel really found its footing. So, who knows?” and would love to play the possibility of playing his ‘Fantastic Four’ character again.