Skip to content
HomeEntertainment‘Not Okay’ warns when it comes to fame, be careful what you wish for 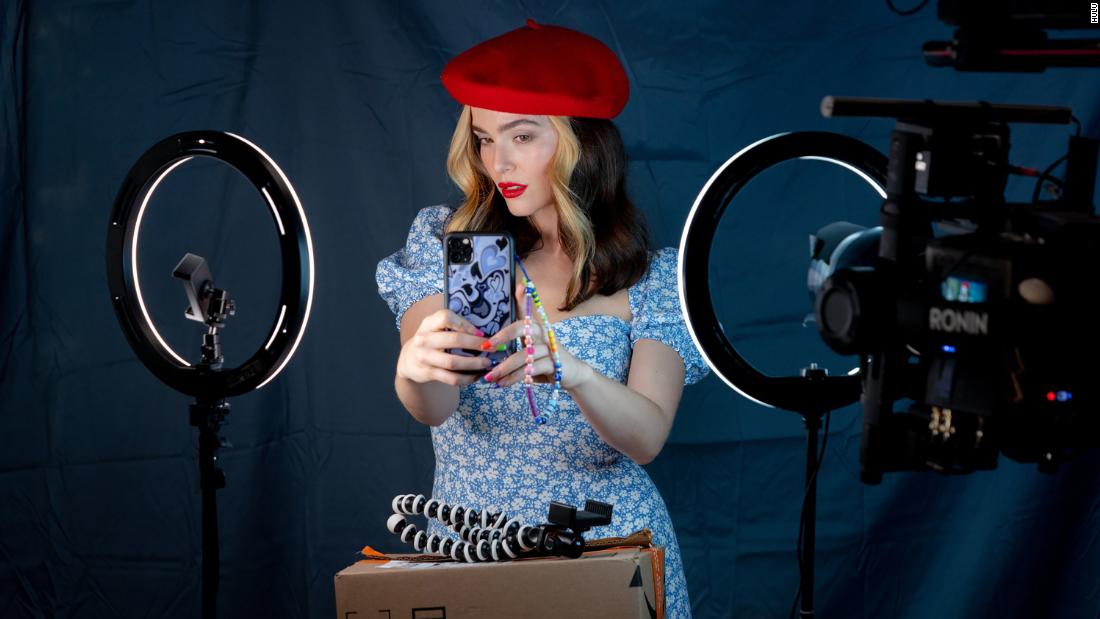 Actor turned writer-director Quinn Shephard was barely in her 20s when her debut feature, “Blame,” played the festival circuit in 2017, and possesses a solid grasp of her demographic cohort, from feelings of aimlessness to a selfie-stick-driven view of the world.
Enter Danni (Zoey Deutsch of “The Politician”), an aspiring writer not being taken very seriously at the magazine where she works. “You just wake up every day thinking, ‘I want to be seen,'” a teary-eyed Danni muses at the outset, before foreshadowing what’s to come by saying, “Be careful what you f—ing wish for.”
Flash back two months, and Danni stumbles upon the idea of faking a trip to Paris thanks to the wonders of photoshop in order to impress people. But when a terrorist attack happens there, people instantly want to know if she’s alright, and instead of coming clean, she spins an increasingly fabulous tale about what she experienced and witnessed, winning new social-media followers and attention from her peers, including the handsome Colin (Dylan O’Brien). Heck, even her mother (Embeth Davidtz) is suddenly nicer.
Worst of all, Danni doubles down on the deception by befriending the survivor of a school-shooting incident turned activist (Mia Isaac), at first to learn something about how to express the fake trauma that she didn’t actually endure, but later a sense of actual kinship.
Danni parlays that connection into a public profile, making a speech in which she announces, “I am not okay,” which nicely captures the seductiveness of a catchphrase culture that’s fast to exalt new faces and just as eager to tear them down.
Yet like everything else in her life, she doesn’t put in enough effort to have much hope of sustaining the ruse — an unlikable quality that Deutsch conveys quite well — which only heightens the unease about collateral damage.
Shephard breaks the story into chapters, which helps with the pacing of a relatively slim story. “Not Okay” isn’t the kind of movie that’s going to amass a vast audience (hence its debut via Hulu), but it is one of those of-the-moment ideas that makes you take inventory of where we are, and the manipulation that can play into who commands the spotlight.
Not only is that not always okay, but it’s a reminder, as Danni says, to be careful what you wish for.
“Not Okay” premieres July 29 on Hulu. It’s rated R.