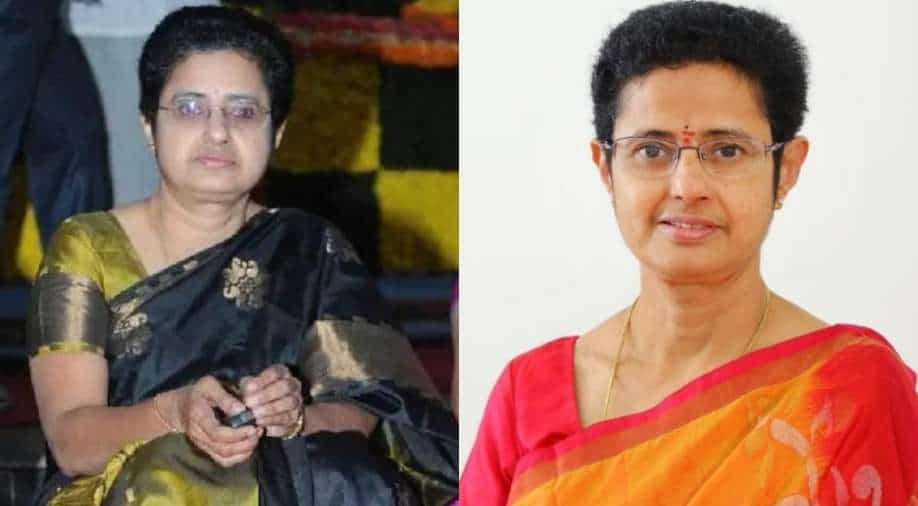 Kantamaneni Uma Maheswari, daughter of legendary Telugu actor and former chief minister N T Rama Rao (NTR), allegedly died of suicide at her residence here on Monday, police said. She was 57. Citing preliminary findings, police said ill-health and depression were suspected to be the reasons for her allegedly taking the extreme step.

However, the observations were not conclusive, they said.

A police official told PTI that Uma Maheswari’s younger daughter, son-in-law and a woman relative broke open the door of the bedroom which was bolted from inside after failing to get a response from her.

They found her hanging from the ceiling fan at around 12.30 PM, he said. Her daughter then informed police.

A case of suspicious death under Section 174 (suicide) of CrPC was registered at the Jubilee Hills police station, police said.

A post-mortem was conducted at the state-run Osmania General Hospital (OGH) in the city and the body was handed over to family members, hospital sources said. She had pledged her eyes.

Uma Maheswari is the youngest of NTR’s daughters and younger among his 12 children, sources said.

She lived with her husband, who was out of station at the time of the incident, in an apartment at posh Jubilee Hills in the city. Her husband returned by Monday afternoon, police said.

Her younger daughter, who resides in the city, came to her home on Sunday along with her husband. TDP Chief N Chandrababu Naidu, a son-in-law of NTR, Naidu’s son Lokesh, NTR’s son and renowned Telugu film actor N Balakrishna and other family members visited the residence of the deceased.