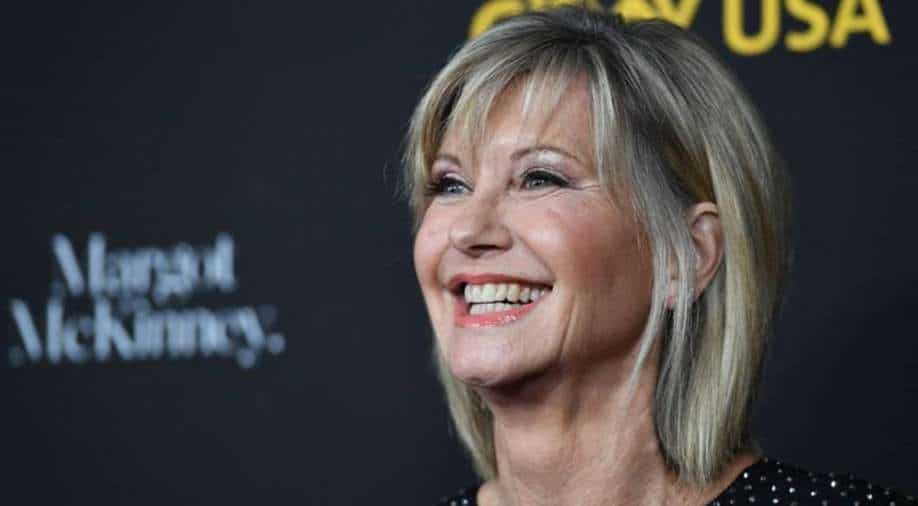 The British-born Australian actress and singer Olivia Newton-John died after a 30-year old battle with breast cancer earlier this month, leaving her legions of fans saddened. The four-time Grammy winner was 73. Among the many films she did across a career spanning more than half a century, one was 1978’s musical romantic comedy film ‘Grease’. The film, which also starred John Travolta, was based on the 1971 musical of the same name. Now, the musical’s London revival has dedicated the show’s West End version to Olivia Newton-John, reported Entertainment Weekly.

As per the publication, Olivia Moore, who plays the role of Sandy, said, “Ladies and gentlemen, I am sure you have all heard the incredibly sad news that Olivia Newton-John passed away yesterday evening. She of course played Sandy in the film, and she is an icon who has inspired countless young performers across the world, especially all of us in this company.”

She added, “It is a huge honor to follow in Olivia’s footsteps each night and perform those songs that she made world-famous with millions of fans that continue to celebrate her incredible talent. We are dedicating our run of Grease to Olivia’s memory and all that she stood for.”

Earlier, Travolta, Olivia’s co-star in ‘Grease’, had paid emotional tribute to the late actress. While sharing a photo of her on Instagram, Travolta had captioned, “My dearest Olivia, you made all of our lives so much better. Your impact was incredible. I love you so much. We will see you down the road and we will all be together again. Yours from the first moment I saw you and forever!
Your Danny, your John!”