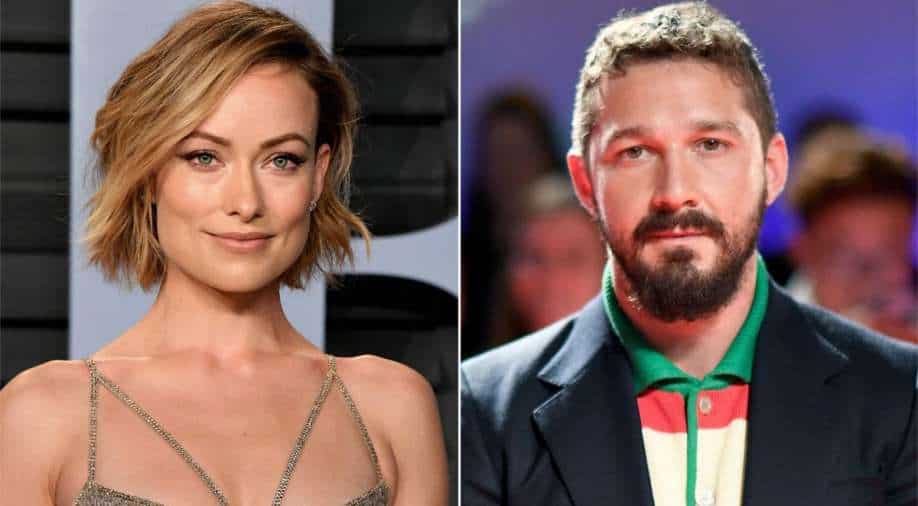 Did you know before Harry Styles, filmmaker Olivia Wilde had cast Shia LaBeouf as the leading man in her film ‘Don’t Worry Darling’? The psychological thriller features Florence Pugh in the lead, who was initially paired opposite LeBeouf.

In a recent interview, Wilde stated she had to fire Shia LaBeouf due to his “process” of preparing for a role, so as to keep Florence Pugh ‘safe’.

While the film was being prepped, the scandal around LeBeouf was intensifying.

In an interview with Variety, Wilde said, “His process was not conducive to the ethos that I demand in my productions. He has a process that, in some ways, seems to require combative energy, and I don`t personally believe that is conducive to the best performances.”Wilde continued, “I believe that creating a safe, trusting environment is the best way to get people to do their best work. Ultimately, my responsibility is to the production and to the cast to protect them. That was my job.”

Soon after LaBeouf`s departure in 2020, which Variety initially attributed to a scheduling issue, FKA Twigs filed a lawsuit against him for allegedly abusing her physically, mentally, and emotionally while they were dating.After the actor’s exit, Wilde cast Harry Styles in the film.

Wilde addressed the allegations around LeBeouf and said, “A lot came to light after this happened that really troubled me, in terms of his behaviour…Particularly with a movie like this, I knew that I was going to be asking Florence to be in very vulnerable situations, and my priority was making her feel safe and making her feel supported.”

Wilde went on to say that she wished LaBeouf well, saying, “I find myself just really wishing him health and evolution because I believe in restorative justice. But for our film, what we really needed was an energy that was incredibly supportive.”

LaBeouf sought assistance after the accusations and checked into a long-term facility. Fans have praised and criticised Wilde`s connection with Styles, who stars in the movie and is now dating the director.