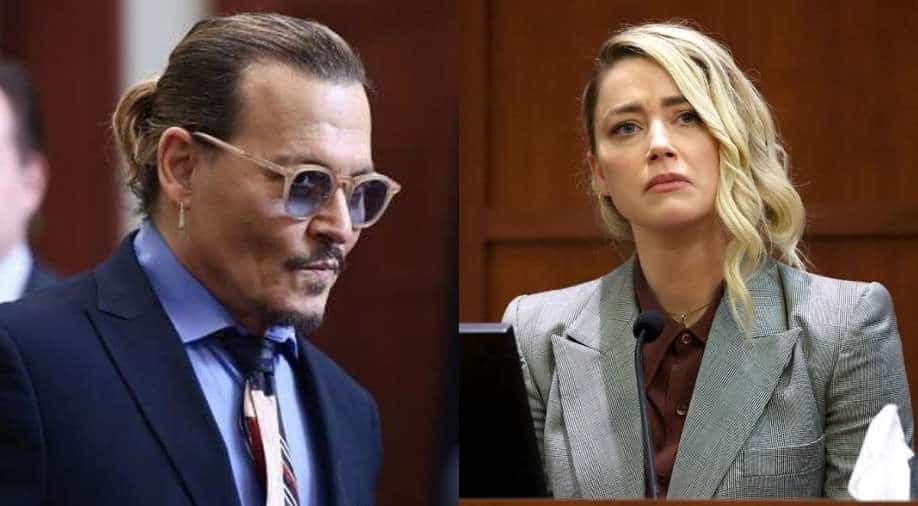 The jury in the defamation trial involving Johnny Depp and Amber Heard, which ended earlier this month, recently concluded that Heard was mostly at fault, although she, too, was awarded $2 million in damages for being “defamed” by Heard’s lawyer who had accused her of creating a hoax. Depp appears to be ecstatic and his fans even believe he will be our Jack Sparrow again, while Heard and her team has expressed disappointment and said the jury was affected by extensive social media coverage of the trial that was overwhelmingly in favour of Depp.

Whatever the truth, most of us are not legal experts and it is beyond us to debate whether the verdict was fair or now. What we can and should debate is how ready we are, even in a post #MeToo world, are to believe men and mistrust women.

Heard and Depp met in 2009 when they worked opposite each other in ‘The Rum Diary’. After dating for fours years, they married in 2015. Next year, Heard filed for divorce against Depp and also obtained a restraining order against him. She also accused him of being “verbally and physically abusive”. But next year, they released a joint statement suggesting the relationship “was intensely passionate and at times volatile, but always bound by love.”

In 2018, Depp sued News Group Newspapers for libel as the tabloid The Sun owned by the company had called him a “wife-beater.” Depp went on to lose the trial when the judge found Heard’s claims “substantially true”.

The Fairfax trial began in 2019. Depp took exception to a Washington Post op-ed titled “I spoke up against sexual violence — and faced our culture’s wrath. That has to change” penned by Heard. While she did not name him, Depp filed for defamation anyway and, as we know, came out on top.

In the trial, as evidence in form of audio clips, text messages and so on was presented before the judges throughout the trial, a parallel trial was transpiring on social media sites, especially TikTok (currently banned in India) and Twitter. And thousands of amateur judges that oversaw the parallel trial had pronounced verdict months and even years before the Fairfax County courthouse caught up. The verdict was: Heard was guilty of physically and mental abusing Depp and wrongfully accusing him of assault. Nevermind that nobody, save for Depp and Heard, actually what happened in their relationship rather than lollygaggers online.

The failing of us, the society that emerges here is our first instinct, even after all that has happened in the last half decade or so, is to women and assume from the get go that she must be lying, and perhaps wishes to gain something through allegations. It is another matter that women have lost their entire careers after garnering the courage to speak up against powerful men. In other cases, they have been browbeaten to silence. The world is still tremendously patriarchal in spite of advancements in gender equality. Most world leaders, people at position of power in institutions, corporates and organisations are still men. And they are not willing to share power.

Depp’s fans, which are clearly legion, did not take in account that he has a long, long history of abuse. He has been arrested multiple times for violent acts, including against his then girlfriend Ellen Barkin in the mid-1990s. Just for the sake of argument, let’s say it is possible that Heard may be the prime instigator of violence in her marriage with Depp. But we don’t know that, not really, and most of us anyway believe it was her who was the aggressor without a shred of evidence.

A text Depp sent to Paul Bettany and the text, including the conversation, should chill you to the bone. “Let’s drown her before we burn her!!! I will f**k her burnt corpse afterwards to make sure she is dead,” it read.