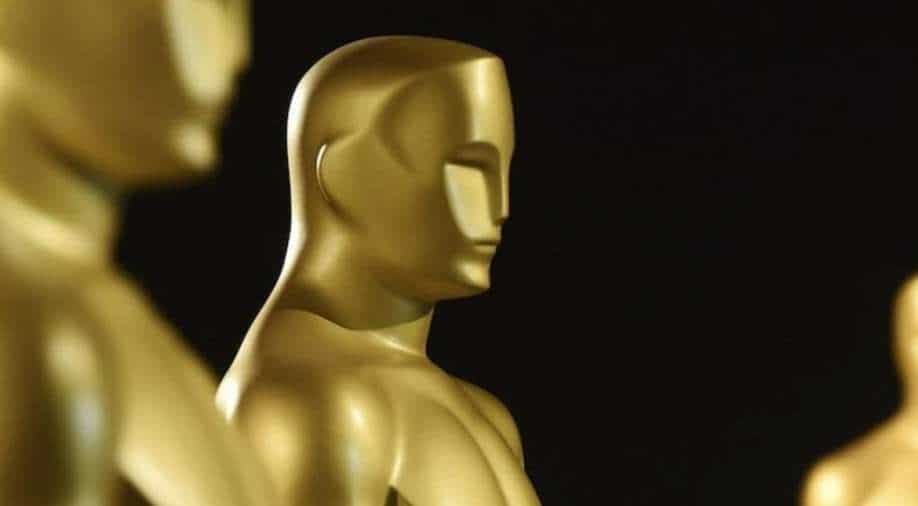 After one month of highly controversial Oscars night, the Academy has shared its plans for the next year’s ceremony.

On Saturday, the Academy of Motion Pictures Arts and Sciences shared the date for the 95th Academy Awards – i.e March 12, 2023.

This will be the second time in a row when the prestigious award ceremony will take place in March.

The nominations for the 2023 Oscars will be announced on January 24, 2023, following the months of selection period which starts on November 15.
This year, Academy got one of his most controversial nights to date. On the 94th Oscar night, everything was going on fine, until Will Smith took the stage and slapped Chris Rock.

The comedian made the joke about Will’s wife Jada Pinkett Smith’s hairdo after which Smith took the stage and slapped him. As a result, Academy has banned Will, who has apologized for his action, for a decade.

The ceremony will take place at Dolby theatres and will air live in more than 200 territories worldwide on ABC.