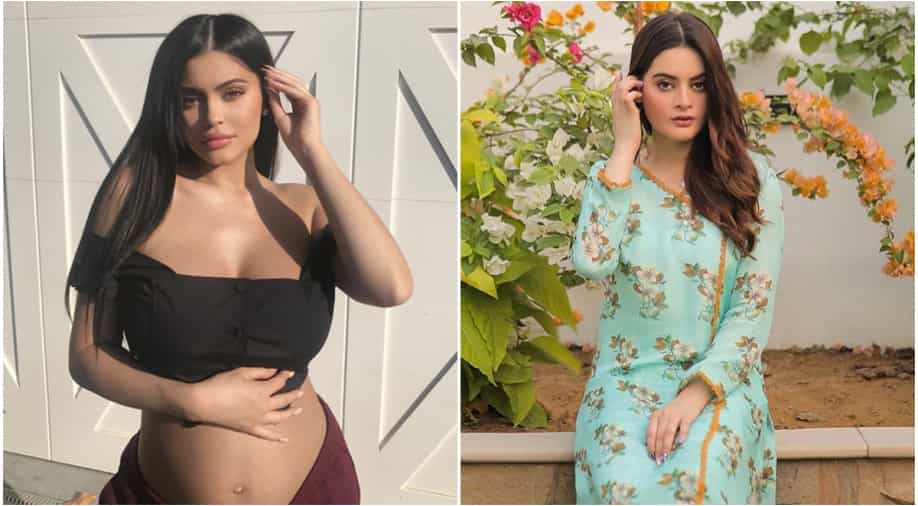 Minal Khan, Pakistani television actor known for shows like ‘Quddusi Sahab Ki Bewah’ and ‘Hum Sab Ajeeb Se Hain’, is being brutally trolled on social media sites. The reason? She shared a photo of what is meant to be her breakfast. But apparently, that was not really her breakfast and she had copied the image, displaying fresh-cut fruits and smoothies, from American model and socialite Kylie Jenner.

In doing this strange act of deception, Minal has evoked a variety of reactions among the Pakistani and other netizens, ranging from disbelief to amusement.

One shared the side-by-side images of both Minal and Kylie’s posts and wrote with crying emojis, “Does Minal Khan really think none of us follow or know who Kylie Jenner is.”

One also shared the two images and tweeted, “On today’s episode, presenting you Minal Khan and her fetish to look elite by copying @KylieJenner breakfast story. Can’t decipher whether to laugh or appalled at this much audacity and people get insecure by looking at them ?? LOLLL”

One joked, “Does kylie Jenner know how much her breakfast is famous in Pakistan these days😂.”

She herself responded to the posts. Sharing one of the tweets on one of her Instagram story, she mysteriously wrote, “Hahaha. So true, Soul satisfaction,” perhaps implying that her intention was “soul satisfaction” all along.