Skip to content
HomeEntertainmentPathaan to Godfather; upcoming movies where Salman Khan will have a cameo 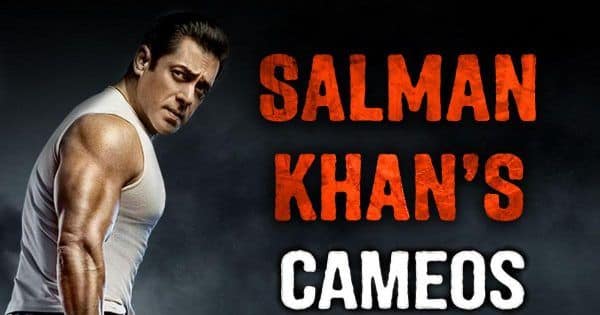 Salman Khan’s Upcoming Cameo Movies: Bollywood king Salman khan will be seen on the big screens soon. His fans are eagerly waiting to see him in the upcoming films.

Salman Khan’s Upcoming Cameo Movies: Bollywood’s notable actor Salman Khan constantly brings something interesting to his fans. On the other hand, his films are no less than a festival for everyone. The fans of Salman eagerly wait for his films. If you are also a fan of Salman then this video is for you. In this video, we will tell you about those films in which Salman will have a cameo. these films will release on the big screens soon. Salman Khan will be seen in Siddharth Anand’s upcoming film Pathaan. At the same time, Shahrukh Khan, the king of the Bollywood industry will also soon be seen in Salman Khan’s Tiger 3 sequel. Watch this video to know more in detail.