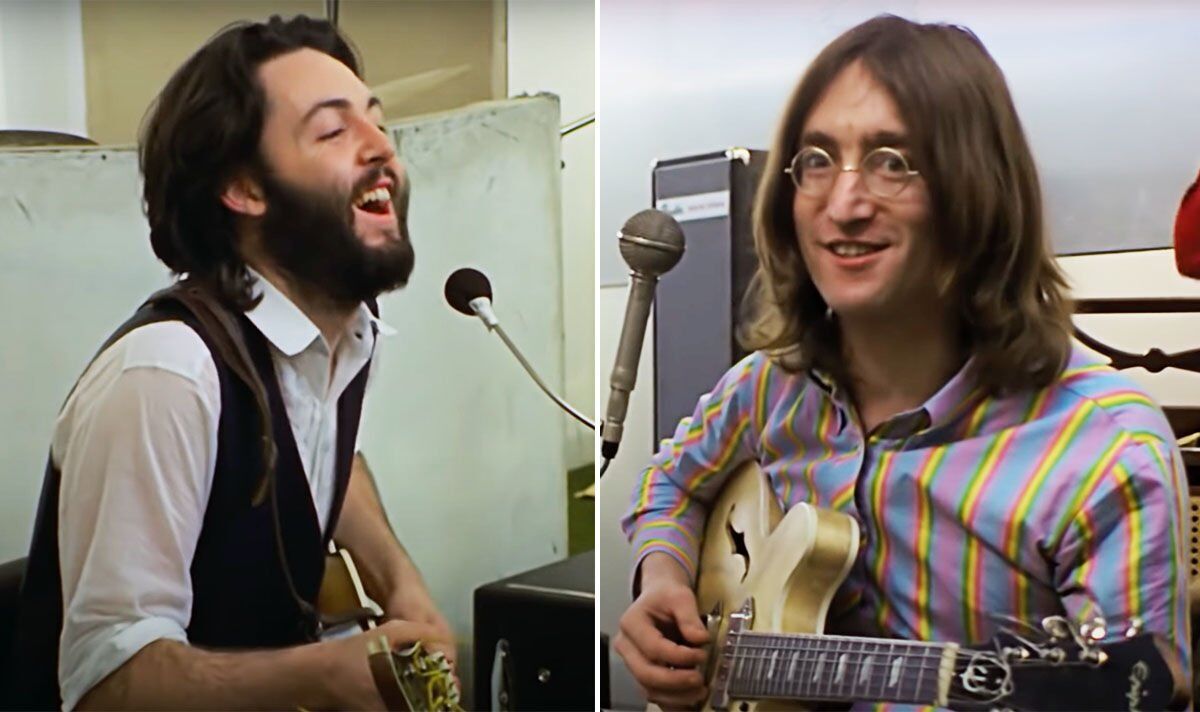 Last year, The Beatles: Get Back arrived on Disney+ with eight hours of mostly unseen footage of the Fab Four in their 1969 Let It Be sessions. Peter Jackson cleaned up a ton of behind-the-scenes moments of John Lennon, Paul McCartney, George Harrison and Ringo Starr, who were clearly having the time of their lives.

Almost a year on and McCartney has had a chance to see The Beatles: Get Back and recently gave a Q&A for fans on his official website.

One fan, also called Paul, said: “I just wanted to say thank you. Just like lockdown re-ignited my love of football, Get Back has re-ignited my love of The Beatles. Can I ask what part of the documentary bought the biggest smile to your face? Mine was you and Ringo playing piano together.”

McCartney added: “We’d come down from Liverpool and were earning decent money for the first time, and there was Kings Road and Fulham Road in Chelsea where we’d go shopping. And everyone we knew was very into fashion – I was thinking about Charlie Watts just the other day, and Charlie was quite the dandy! He would go to Savile Row and get his suits… We all loved it.”

The Rolling Stones drummer died a year ago at the age of 80.

The Beatles: Get Back is streaming on Disney+.