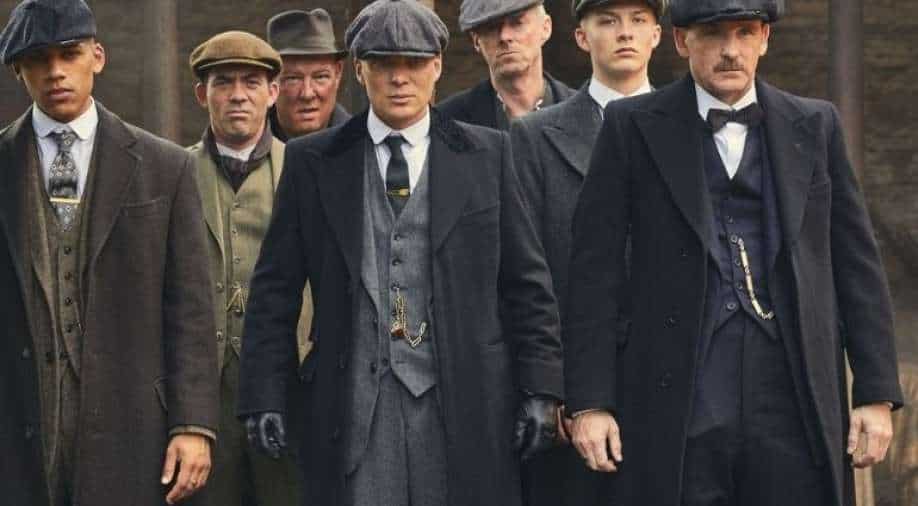 Steven Knight, the creator of the popular show ‘Peaky Blinders’ is talking about his anticipated spinoff film of the much – loved frenchise. During his recent interview, Steven spoke about how the film is taking shape, and from the sound of it, production may kick off as soon as Knight is about to complete the script, Collider.com reported.

In the interview, Knight said, “Yes, I’m writing it right now. I’m nearly done writing it, and we’re going to shoot it… I’m setting up some film and television studios in Digbeth in Birmingham.”

In addition to using his own in Birmingham, Knight had a historical motive for picking the locations. As it is believed that the real-life Peaky Blinders who served as the show’s inspiration wandered the locales. “We’re going to shoot it at the studios in Digbeth, and on location in Digbeth in Birmingham. Digbeth and Small Heath is where the Peaky Blinders actually roamed. So it’s like Peaky’s coming home basically.”

During the interview, Knight confirmed his original commitment of starting the shoot in 2023 by saying that the shoot will begin in the next 18 months, which puts the project on schedule. While the details about the film are very limited due to the time it has for release, it looks like this will serve as a befitting closing curtain on the Shelby family and their gang. However, Knight hinted in the interview that the film would include a slew of familiar and beloved characters, as well as a slew of new ones.

Also Read: Kenan Thompson feels ‘Saturday Nigh Live’ ending with it’s 50th season, ‘might not be a bad idea’

‘Peaky Blinders’ has developed quite a fan base since it was first launched, and audiences have witnessed a never-before-seen crime boss as Tommy Shelby, played by Cillian Murphy, and his street gang. It is the most adored British drama of recent times. The show, throughout its runtime, received a lot of praise and critical acclaim. It won the Best Drama Series BAFTA award in 2018.

The British television show was based on the real eponymous street gang that followed Shelby’s ambitious leadership of the group as it sought to spread its roots outside of Birmingham. ‘Peaky Blinders’ most-awaited season six was also successful, and all its seasons and episodes can be streamed on Netflix.

Knight also talked about wanting to share his work experience with the community that made it all possible. “But I’m just really looking forward to having a Peaky event where people can watch it communally,” he said.

“I mean, the social media community is so strong and people talk to each other. But to actually be together physically will be really interesting.”

Also Read: Colin Farrell is very excited to reprise the role of a Penguin in ‘The Batman’ sequel