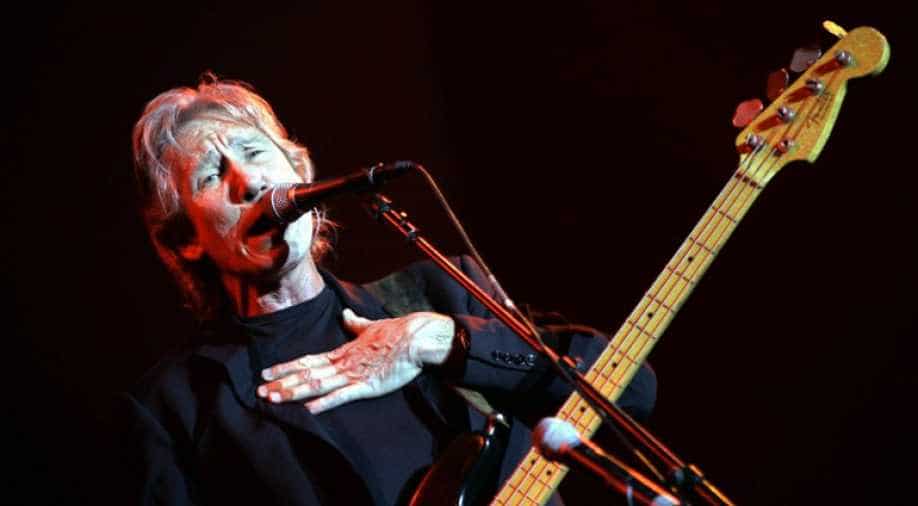 English musician Roger Waters, who co-founded the iconic progressive rock band Pink Floyd, has landed himself in hot water after he called US President Joe Biden a “war criminal”. During the shows in his ongoing US tour “This is Not a Drill”, Waters blames Biden for his Ukraine and China policy. He shows a screen at the back of the stage and there is a picture of Biden and the words “War criminal — just getting started.”

When questioned by CNN about his comments, Waters responded, “President Biden? Well, he’s fueling the fire in Ukraine, for a start – that is a huge crime.”

Also Read: Aamir Khan: ‘Bhuvan in ‘Lagaan’ shouldn’t have been clean-shaven, there was no water there’

He then added that Biden and the US government under him does not encourage Ukraine’s President Volodymyr Zelensky to negotiate with Vladimir Putin which would obviate “the need for this horrific, horrendous war that’s killing we don’t know how many Russians.”

When the CNN interviewer said Waters is putting the blame of the violence and destruction on “the party that got invaded”, the singer-songwriter said “Well, any war, when did it start? You could say it started in 2008 – this war is basically about the action and reaction of NATO pushing right up to the Russian border, which they promised they wouldn’t do when [former Soviet leader Mikhail] Gorbachev negotiated the withdrawal of the USSR from the whole of Eastern Europe.”

Waters has often at the receiving end of backlash due to his political views that end up being contrary to popular opinion in the west. He has openly supported the Palestine cause against Israel. He has also been accused of antisemitism.

In the same CNN interview, Waters was asked about his thoughts on China and how the country is “encircling” Taiwan. He said, “They’re not encircling Taiwan – Taiwan is part of China. And that’s been absolutely accepted by the whole of the international community since 1948.”