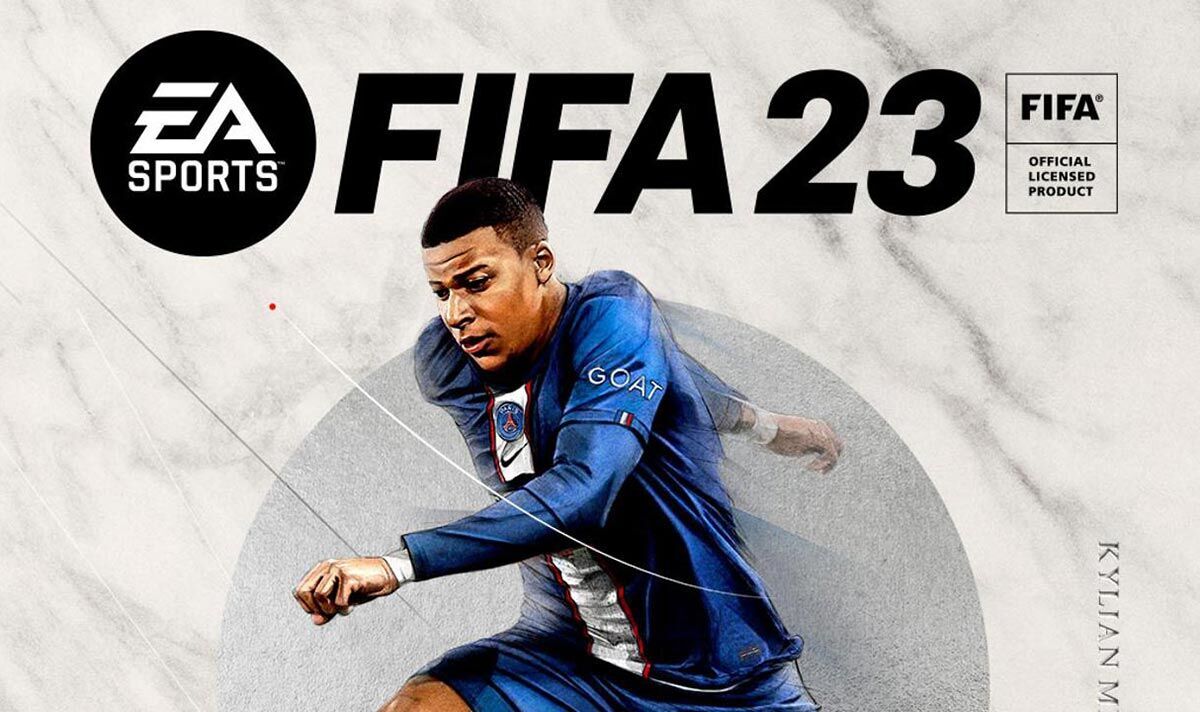 FIFA 23 release date is fast approaching, with the final ever EA Sports FIFA game out on September 30. Anyone that is eager to play FIFA 23 can get early access though, if they pre-order the FIFA 23 Ultimate Edition or if they’re a member of EA Play or Xbox Game Pass Ultimate. FIFA 23 early access begins on September 27, and in the run-up to this a bargain deal has launched which slashes the price of EA Play to under a pound.

Xbox fans right now can get an EA Play membership for just 79p – not only will this let you access the entire EA Play library, but you’ll also be able to play 10 hours worth of FIFA 23 as part of your membership.

One month’s access to EA Play usually costs £3.99, and seeing as there isn’t a FIFA 23 demo available this is the cheapest way to try out FIFA 23 and see if you’re interested in it.

Unfortunately, a similar deal isn’t available on the PlayStation Store, so if you want to sign up to EA Play on PS4 or PS5 you’ll have to pay the full £3.99 a month membership fee.

FIFA 23 is a historic release, as after three decades of partnering together EA games going forward will no longer bear the FIFA branding.

From next year EA’s iconic series will be known as EA Sports FC, but despite the name change all the modes you know and love such as FUT, VOLTA, Career and more will be included.

While FIFA 23 will mark the end of one era, it looks like it will be going out in style, as EA has a jam-packed release in the works.

FIFA 23 will be the first to feature two World Cup modes – one for the men’s competition this year and then the women’s next year.

It will also include women’s club football leagues for the first time, updates to FUT such as a new Chemistry system and a new FUT mode called Moments, plus the much-requested crossplay capability and much more.

FIFA 23 is also the first game in the series to feature both men’s and women’s cover stars.

Speaking about FIFA 23 previously, Nick Wlodyka, the SVP & GM for EA Sports FC, said: “We have pushed the boundaries of realism in EA SPORTS FIFA 23 through HyperMotion2, using state-of-the-art technology to capture professional men’s and women’s teams in full intensity matches that translates millions of data points into new animations in real-time.

“The result is the most natural and realistic motion in football gaming, and when combined with the inclusion of both men’s and women’s World Cups, women’s club football, and cross-play features, will immerse players and football fans around the world for years to come.”