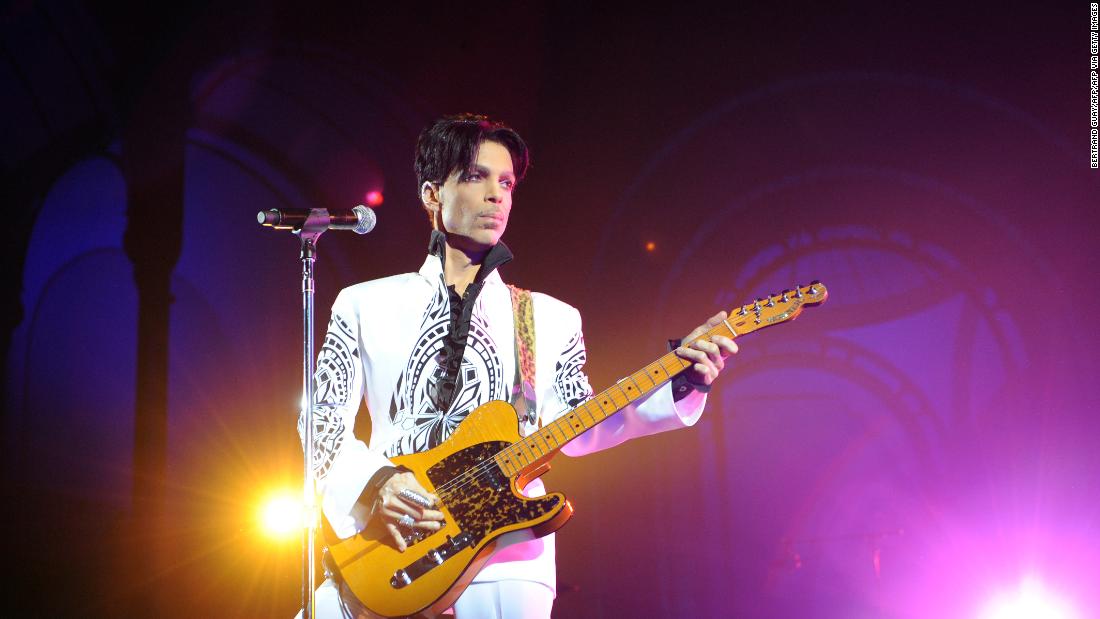 After the singer died in 2016, his six half-siblings were named his legal heirs.
Now, according to a copy of court documents obtained by CNN, the Minnesota First Judicial District has ordered the cash in Prince’s estate be split evenly between Prince Legacy LLC and Prince OAT Holdings LLC.
Prince Legacy LLC consists of interests previously held by three of Prince’s half-siblings, Sharon Nelson, John Nelson and Norrine Nelson.
According to court documents, Prince Oat Holdings LLC is owned by music publishing company Primary Wave and consists of interests once held by Tyka Nelson, Omarr Baker and Alfred Jackson, as well as three separate entities owned by Primary Wave.
Also listed in the documents is the bank that was assigned by the court to administrate the estate’s affairs during litigation.
Comerica Bank & Trust gets $3 million to pay the costs and expenses associated with closing the estate, “including the preparation of tax returns, professional fees, expenses and any awards entered in pending litigation involving the Estate.” Whatever is left over gets split between Prince Oat Holdings LLC and Prince Legacy LLC.