Skip to content
HomeEntertainmentPriyanka Chopra, Nick Jonas bring their daughter home after 100 plus days in NICU 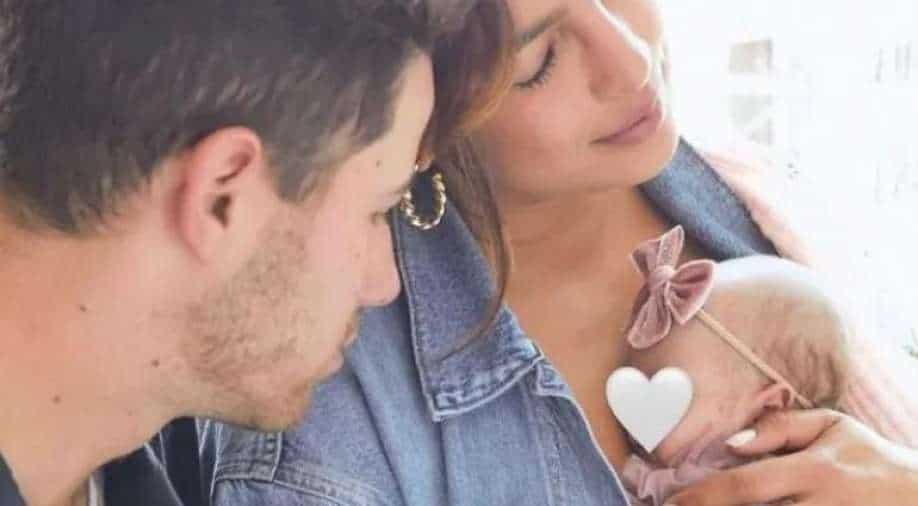 Global Icon Priyanka and her singer husband Nick welcomed their little bundle of joy earlier this year and now after 100 days she spent in the NICU (newborn intensive care unit), the couple has finally brought her home on a special day.

Before Priyanka Chopra-Nick Jonas, these celebs too opted for surrogacy

In the caption, Chopra described the rollercoaster journey the couple went through in the last few months.

”On this Mother’s Day we can’t help but reflect on these last few months and the rollercoaster we’ve been on, which we now know, so many people have also experienced,” PeeCee wrote in the caption.

As we all know, the girl was born premature and therefore she was kept in the NICU under a doctor’s observation for months.

”After 100 plus days in the NICU, our little girl is finally home. Every family’s journey is unique and requires a certain level of faith, and while ours was a challenging few months, what becomes abundantly clear, in retrospect, is how precious and perfect every moment is.”

Further, the global star also thanked all the doctors and nurses who helped them during the tough period. ”We are overjoyed that our little girl is finally home, and just want to thank every doctor, nurse and specialist at Rady Children’s La Jolla and Cedar Sinai, Los Angeles, who were there selflessly every step of the way. Our next chapter begins now, and our baby is truly a badass. Let’s get it MM! Mommy and Daddy love you.”

She also wrote a separate message for the new daddy Nick Jonas, ”Also.. there is no one I’d rather do this with than you. Thank you for making me a mama @nickjonas I love you ❤️”

The star couple welcomed their first child in January this year via surrogate. “We are overjoyed to confirm that we have welcomed a baby via surrogate. We respectfully ask for privacy during this special time as we focus on our family. Thank you so much,” they wrote in the message back then. As per the reports, she was born on January 22 post 8 PM.

The couple tied the knot in December 2018, in Jodhpur’s Umaid Bhawan Palace.