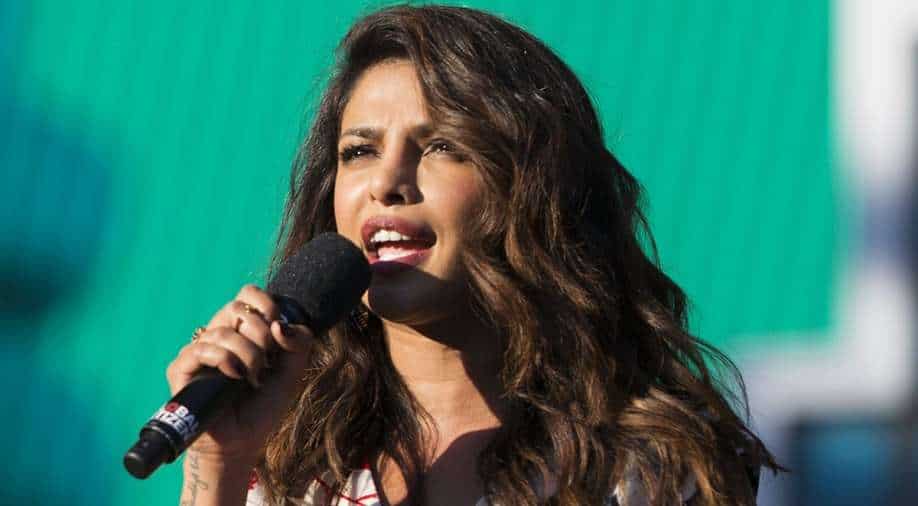 Variety report said that the second half of the event will take place in Accra, where H.E.R., Usher, SZA, Tems, Stormzy, Gyakie, Sarkodie and Stonebwoy will perform.

Evans told Variety, “We wanted to celebrate our 10th anniversary in the event’s traditional home. But this year also marks the 20th anniversary of the African Union, as well as being Ghana’s 65th anniversary of its independence from Britain. This is an important moment for pan-Africanism. You know, Ghana is a beacon for the West African region and the continent, because the first liberated African nation is seen as the leading country in Africa for both democracy and economic growth. There’s this beautiful simpleness of the journey of the transatlantic slave trade, literally from the side of Black Star Square [where the Ghana concert will happen] through to Lady Liberty, connecting the two cities. Ghana is a symbol of African excellence, just as the city of New York stands for freedom and the values that we espouse at Global Citizen.”

Chris Martin, the lead vocalist of the British rock band Coldplay, has been the curator of the festival since 2015. He will handle the duties until 2030.