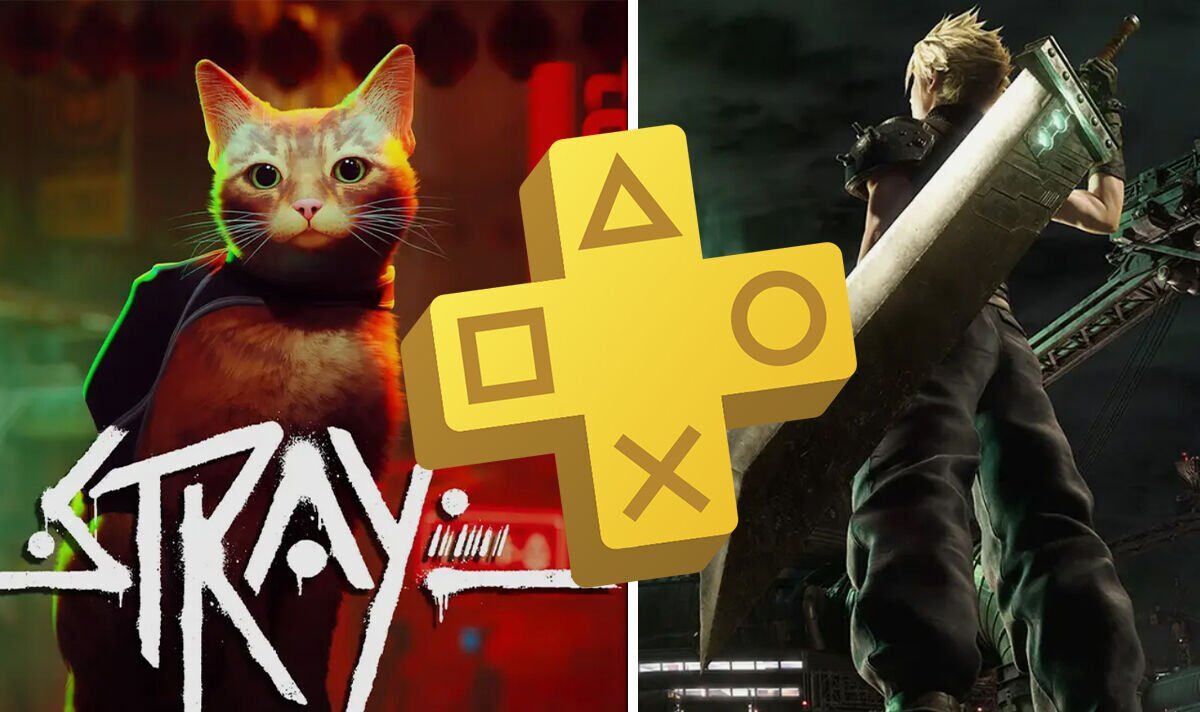 Sony is getting ready to release the next batch of PlayStation Plus games for Extra and Premium subscribers. The new PS Plus games include brand new releases such as Stray, as well as blockbuster hits like Final Fantasy 7 Remake and Marvel’s Avengers. The games have a July 19 release date and – assuming Sony follows the same schedule as regular PS Plus freebies – a 10am BST launch time (approximately).

Stray is arguably the pick of the bunch, earning critical acclaim ahead of this week’s PS4 and PS5 launch.

“Lost, alone and separated from family, a stray cat must untangle an ancient mystery to escape a long-forgotten cybercity and find the way home.

“Stray is a third-person cat adventure game set amidst the detailed neon-lit alleys of a decaying cybercity and the murky environments of its seedy underbelly.

“See the world through the eyes of a stray and interact with the environment in playful ways, as this lost feline adventurer untangles an ancient mystery to escape and find a way home.”

Available to Extra subscribers, Final Fantasy 7 Remake Intergrade is another big release, especially as it contains the Yuffie story expansion.

Other games coming to the Extra tier include Assassin’s Creed Ezio Collection, AC Unity and even Black Flag.

That’s on top of Saints Row 4 and Gat out of Hell, as well as Ice Age, Paw Patrol and Jumanji.

There are even a couple of classics for Premium members, as PSP games No Heroes Allowed and LocoRoco Midnight Carnival join the line-up.