Skip to content
HomeEntertainmentRakesh Roshan cites lack of songs and ‘modern cinema’ behind Bollywood failure: ‘Becoming a superstar is very difficult at present’ 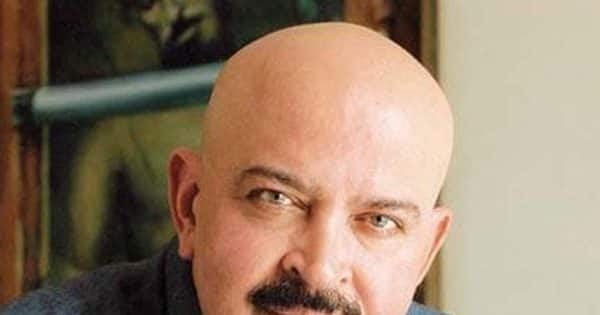 Veteran actor and filmmaker Rakesh Roshan, who has turned 73 today, has spoken about why Bollywood films are failing back-to-back. He said that today’s filmmakers are choosing subjects that are not relevant to the larger audience and hence they are unable to connect. He also said that original songs have been reduced from film which played a major part in making actors a superstar in the past.

The actor-filmmaker told Bollywood Hungama that songs are an integral part of Bollywood films. He cited examples of recent pan-India films such as Pushpa and RRR and how their every song became a rage adding that Bollywood should learn from them. He further said that Bollywood filmmakers are trying to make ‘so-called modern cinema’ which works only with one percent of the population. “A big chunk of the audience cannot relate to it,” he added.

Roshan said that earlier there used to be 6 songs in a film, now there are hardly any songs being picturised on actors. He said that these songs used to help the actors turn into superstars such as Amitabh Bachchan and Rajesh Khanna. Without songs, Roshan said that it has become very difficult to become a superstar at present.

He also said that south films are still picking subjects that are rooted in their culture and showcasing on the big screen in a larger-than-life manner. It helps people to connect with the subject and also excites them to watch these movies in theatres.

The Krrish franchise director said that earlier songs were used to promote films and then the trailer was being launched to create more excitement. He said that nowadays multi-city and hectic promotions do not serve any purpose. He called it a waste of money and there was no point of doing it. He added that if the film’s teaser or trailer has not worked, then big promotional acitivities won’t attract the audience to theatres.