Skip to content
HomeEntertainmentRanbir Kapoor, Deepika Padukone and more B-Town stars who have been in more than three relationships before finding ‘the one’ 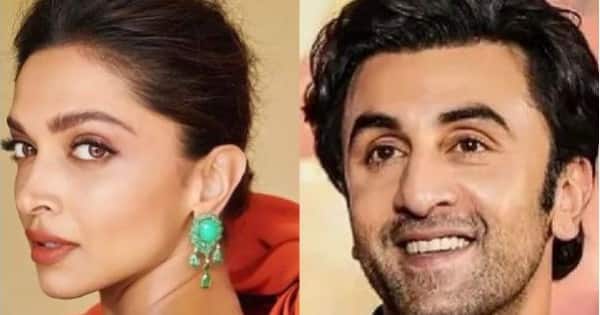 Ranbir Kapoor is a married man now. He tied the knot with Alia Bhatt in April this year, and the couple is also expecting their first child together. However, before Alia, Ranbir has dated many girls. His relationship with Deepika Padukone and Katrina Kaif had grabbed everyone’s attention. But, the actor had also reportedly dated Avantika Malik, Sonam Kapoor, Nargis Fakhri, and others.