Skip to content
HomeEntertainmentRanbir Kapoor’s ‘Brahmastra’ is one of the most expensive Hindi films ever made, read details inside 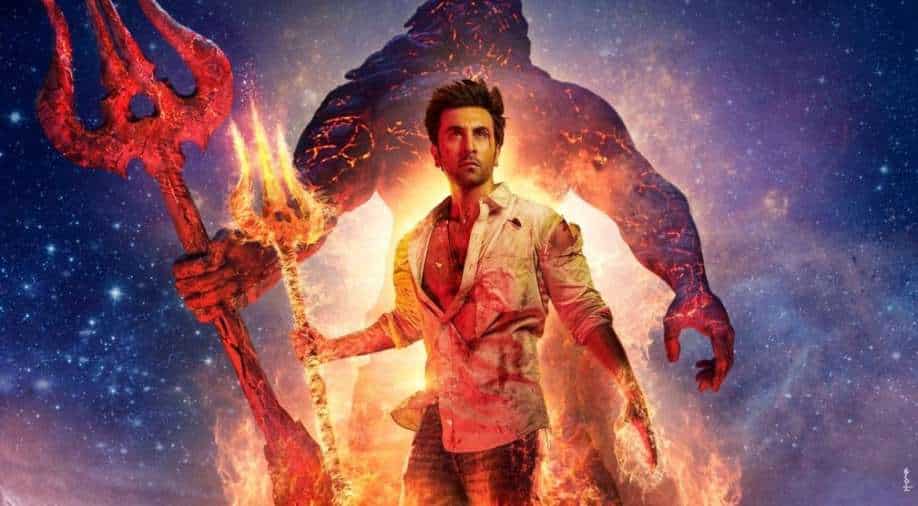 Ranbir Kapoor and Alia Bhatt’s ‘Brahmastra’ is one of the most-anticipated movies of the year and ever since the trailer and poster of the film came out, cinemagoers’ excitement around film has gotten higher with each passing day. We all are aware that Ayan Mukerji, the director of the mythology drama, has been working on this project for almost a decade now and has left no stone unturned to make his dream project the most iconic film in the history of Indian cinema.

As the film’s release date is nearing, more and more exclusive details about the film are coming out. Now, as per a report on Bollywood Hungama, Ranbir Kapoor’s film has become one of the most expensive films ever made in Hindi cinema.

Backed by Karan Johar’s Dharma Production, Starlight Pictures and others, the movie has been reportedly made on a whooping budget of 410 crores. The film’s major budget has been spent on high-quality VFX. The makers promised that it would be the one kind of movie ever made in Indian cinema in terms of VFX, and cinematic work.

‘Brahmastra – Part One: Shiva’ is the first part of the trilogy series that will mark the beginning of Bollywood’s own cinematic universe, the Astraverse.

The project went into production in 2016 and took five years to complete – first, it got affected due to post-production work and then, due to the Covid-19 pandemic.

Featuring a gamut of stars, the film is deeply inspired by Indian mythology. In the film, Ranbir plays the role of Shiva, a character named after the Hindu god.

Bollywood legend Amitabh Bachchan plays the role of a mentor to Ranbir’s character. Mouni Roy is the antagonist and Nagarjuna Akkineni is playing the role of Anish. Meanwhile, Shah Rukh Khan will also feature in an important cameo.

‘Brahmastra: Part 1- Shiva’ is all set to hit the theatres on September 9, 2022, in Hindi, Tamil, Telugu, Kannada and Malayalam.