Skip to content
HomeEntertainmentRicha Chadha, Ali Fazal to get marry in September this year ? Here’s what we know 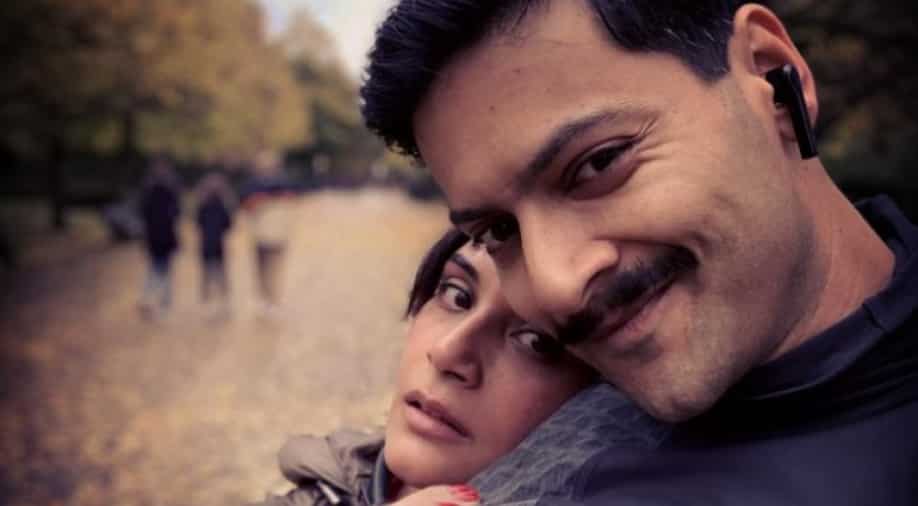 Bollywood star couple Richa Chadha and Ali Fazal’s marriage have been in the headlines for almost years now, but now it looks like the couple will finally tie the know in September this year.

Many sources have confirmed to different agencies that the celebrity couple has confirmed their September dates for the wedding.
“Yes, it is happening, and the couple will make an announcement soon.”A source told Indian Express. They will have two ceremonies – one in Mumbai and the other in Delhi.

Richa and Fazal who are dating for years now were supposed to get married in April 2020, but due to the covid-19 pandemic, the marriage was postponed.

In a statement earlier, Richa said, “2020 has played spoilsport with us in many ways. The pandemic is far from done with us and the vaccine is nowhere in sight. It is only pragmatic to push or celebration to the coming year, in the interest of everyone that would attend.”

Last year in December, Faizal spilt some beans about their marriage plans and stated they are planning to get married in January and February 2022, but due to a brief covid wave, the wedding was postponed.

Richa and Ali have been dating since 2015 and made their relationship official when they attended the premiere of ‘Victoria and Abdul’ in Venice in 2017. They first met on the set of their film ‘Fukrey’.

Reportedly after dating for years, Fazal proposed to his lady love on the picturesque Maldives island.

On the work front –

Fazal has started shooting for the third season of ‘Mirzapur’ and was last seen in Gal Gadot’s film ‘Death on the Nile’. Meanwhile, Richa has ‘Fukrey 3’, Sanjay Leela Bhansali’s ‘Heeramandi ‘, ‘Abhi Toh Party Shuru Hui Hai lined up’ in her bag.