Skip to content
HomeEntertainmentRicha Chadha celebrates 10 years of Gangs of Wasseypur, says it gave a lot of talent to film industry 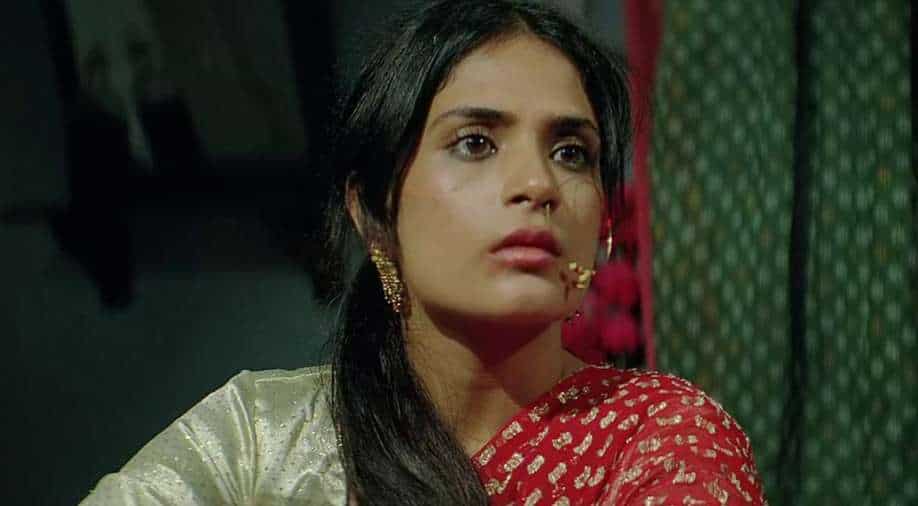 Richa Chadha has celebrated the 10 years of the release of Anurag Kashyap’s two-part crime epic Gangs of Wasseypur. She took to Instagram to share snippets from an interview before the film’s release and said it gave a lot of talent to Bollywood.

Richa, who played the role of Nagma, the wife of Manoj Bajpayee’s character Sardar Khan, called the movie a “modern classic” in the caption. She added that she thinks about the impact of the movie on Indian cinematic landscape and also on her life every day.

“I am so grateful to have been a part of it. Loads of love to the team. The film did give a LOT of talent to the film industry…❤️,” she added.

Co-written by Kashyap and Zeishan Quadri (who also portrayed the fan-favourite character Definite in the movie), Gangs of Wasseypur clocked 321 minutes and was thus released in two parts in theatres. At its centre was a blood feud in three crime families. The film explored the themes of vengeance, never-ending cycle of violence, evils of small-town societies and so on.

Actors like Nawazuddin Siddiqui and Pankaj Tripathi emerged as great talents from the movie.

Gangs of Wasseypur screened at the 2012 Cannes Directors’ Fortnight, and received praise from noted international critics. On Rotten Tomatoes, the film holds an impressive rating of 97 per cent. The critical consensus reads, “More than five hours go by in a blink in this frantic Indian crime epic that spans generations and encompasses hundreds of characters in a bloody spiral of brutality, all masterly filmed by Anurag Kashyap.”