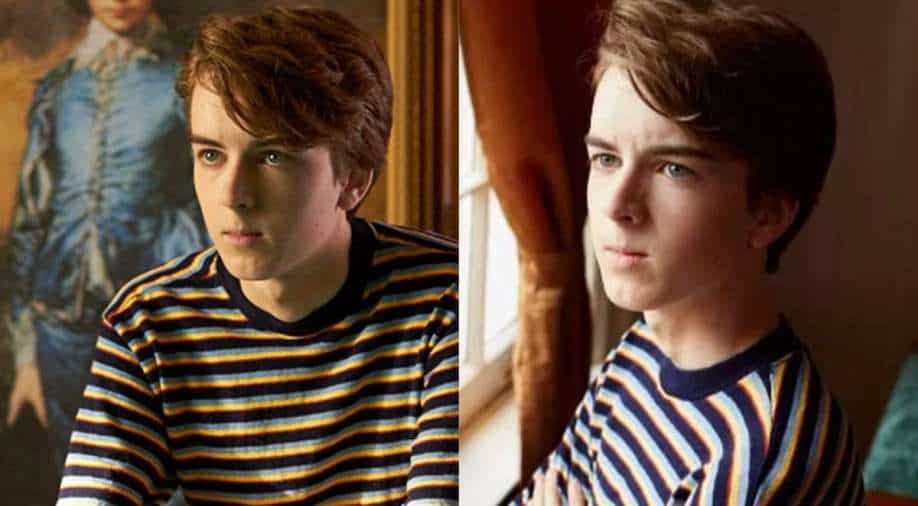 ‘Diary of a Wimpy Kid’ actor Ryan Grantham, who pleaded guilty to the second-degree murder of his mother Barbara Waite in March of 2020, has been sentenced to life in prison with parole ineligibility of 14 years by Justice Kathleen Ker in B.C. Supreme Court in Vancouver.

Calling the case “tragic and heartbreaking”, Justice Ker said that the victim statements from his sister showed how “life-shattering” the crime was. And that it was a “saving grace”  Grantham chose not to go on a shooting rampage, as per Canadian Broadcast Corporation (CBC).

According to reports, the actor was 21 when he committed the crime. As his mother was playing the piano in their Squamish townhouse, he shot her once with a .22 rifle. He confessed his crime on a GoPro video the same day and it was shown as evidence in court.

The next day, Grantham covered her mother’s body with a sheet, lit a few candles around it and hung a rosary before driving off in his car packed with guns, ammunition and Molotov cocktails, with the intention of killing Prime Minister Justin Trudeau.

After driving for a while, he turned around with thoughts of committing a mass shooting. However, he turned himself in to the police later that night and sought medical help.

Grantham is currently getting psychiatric help in prison and is showing great improvements. In June this year, he showed how remorseful he was for his actions through an apology he delivered in court. He shared that his mother was a caring and compassionate person who did not deserve what he did to her.