Skip to content
HomeEntertainmentRozy from South Korea, Kyra from India and other most-followed virtual influencers of 2022 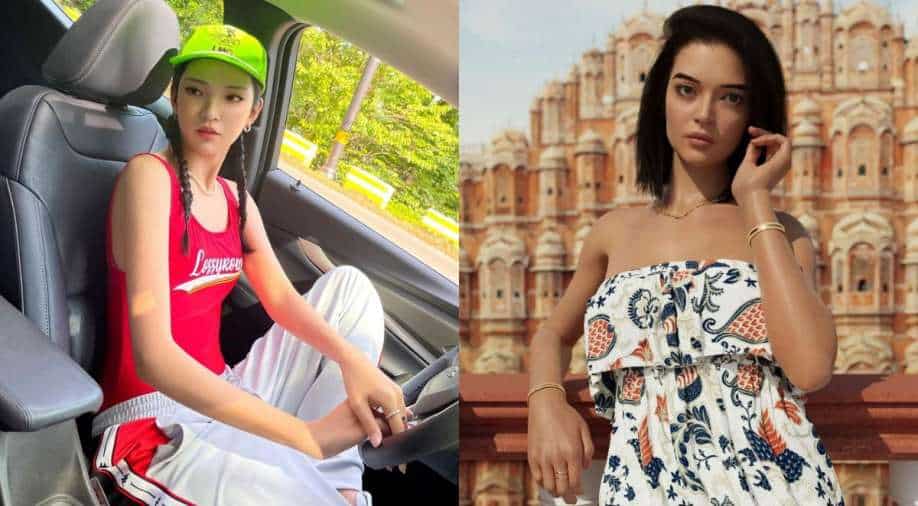 The concept of getting some fake people to make a real impact is not so new in the field of media and entertainment. We can trace the origins of virtual celebrities to the early years of the digital revolution. Today, since we have several social media platforms, we can see more virtual influencers around us.

If you, too, want to add some virtual buddies to your friend list, keep scrolling!

India jumped on the bandwagon and came up with its first virtual influencer, Kyra, in December 2021. Kyra recently crossed one hundred thousand followers on Instagram. She has shared several posts from different locations in India on her profile.

Since her launch in 2020, South Korean virtual influencer Rozy has landed several brand deals and sponsorships. She has also strutted the runway in virtual fashion shows and enjoys a great fan following.

Created in 2003 as the voice of an in-store salesperson for Magazine Luiza’s e-commerce websites, Lu first appeared on Magalu’s YouTube channel in 2019. As her influence grew, she became the brand’s spokesperson and helped the company build a fanbase of 32M+ across social media platforms.

Miquela is often regarded as the first hyperrealistic virtual influencer to achieve mainstream popularity. On social media, her fans follow her life in L.A. as a 19-year-old robo girl created by Brud.

Also read: 15 photos that will take you inside Kim Kardashian’s glam wardrobe

Thalasya hails from Jakarta, Indonesia. She loves to travel and her profile is full of gorgeous snaps. She was developed by Magnavem Studio and she made her first appearance on social media in October 2018.