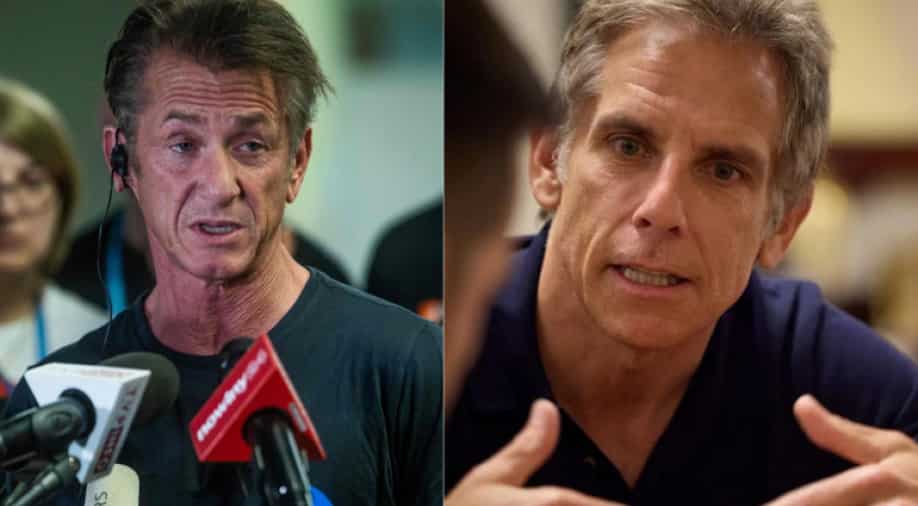 Hollywood actors Ben Stiller & Sean Penn are one of the celebrities, who have continuously voiced their support for the war-torn country Ukraine ever since the Russian invasion began in February this year. Now, as a result, Russia has imposed a permanent ban on the two prominent personalities.

On Monday, the foreign ministry of Russia released a new list of US citizens who are no longer welcome in the country. The 25-member list mainly has politicians, business moguls, and industrialists, among others.

As per reports, this move comes after U.S. President Joe Biden’s sanctions against Russia.

For the unversed, Sean and Ben are the not first Hollywood actors who got banned from Russia. Earlier in May, Russia released a long list of US-esteemed personalities who got permanently banned from entering the country.

Penn and Stiller have continuously shown their solidarity with Ukraine amid the Russian Invasion. Talking about Penn, he was in the Ukrainian capital Kyiv for a documentary when the Russian invasion began.

He again visited the country in June and met Ukrainian President Volodymyr Zelensky for his upcoming documentary on war.

“From the first day of the full-scale invasion, he was in Kyiv and saw with his own eyes what Russian aggression is,” Zelensky wrote on his Telegram channel via NYP. “The whole world will soon be able to see the whole truth about the war thanks to his film. Sean, thank you for the support of our state and our people!”

In recent months, Penn has been using every possible platform to raise funds and provide education and shelter for refugees.

Hollywood actor and producer Ben visited the war-torn country in June as a UNHCR Goodwill Ambassador and met Ukraine’s Volodymyr Zelenskyy. He also called him his ‘hero’.

(With inputs from the agency)