Skip to content
HomeEntertainmentRusso Brothers want to direct ‘Secret Wars’ for MCU: It would be bigger than ‘Infinity War’ and ‘Endgame’

The last two ‘Avengers’ movies, ‘Avengers: Infinity War’ and ‘Avengers: Endgame’, were made on a hefty combined budget of $500 million but also delivered in spades. Both the critical reception and commercial performance of the films were more than Marvel Studios would have hoped. The films, which concluded the Infinity Saga and ended the threat of Thanos, together grossed an incredible $4.83 billion.

But the stars of Marvel Cinematic Universe has not anywhere bright since then. We do not know how the new narrative is shaping up, and beyond a few vague hints, we do not know who will be the next Big Bad. But there are several upcoming MCU projects that should give more evidence so we can at least theorise. Even speculation is impossible without at least a little information.

Also Read: Did Tony Stark and Loki deserve to die in MCU? The Russo Brothers think so

The Russo Brothers, who directed the final two ‘Avengers’ movies, have said that they will be interested to adapt the ‘Secret Wars’ storyline from the comics. Note that, it has no relation to Marvel Comics’ ‘Secret Invasion’ storyline, which has the Kree invading the earth and living among earthlings as impostors.

They told Deadline, “Our love for Marvel is based on the books that we read as kids and the books that we fell in love with. The one series that we adored growing up was Secret Wars. It’s incredibly ambitious, it would be bigger than Infinity War and Endgame, but it’s a massive undertaking. And, you know, those two movies were very hard to make. So, trying to imagine making another two movies even bigger than those two—we’re going to have to sleep on it.” 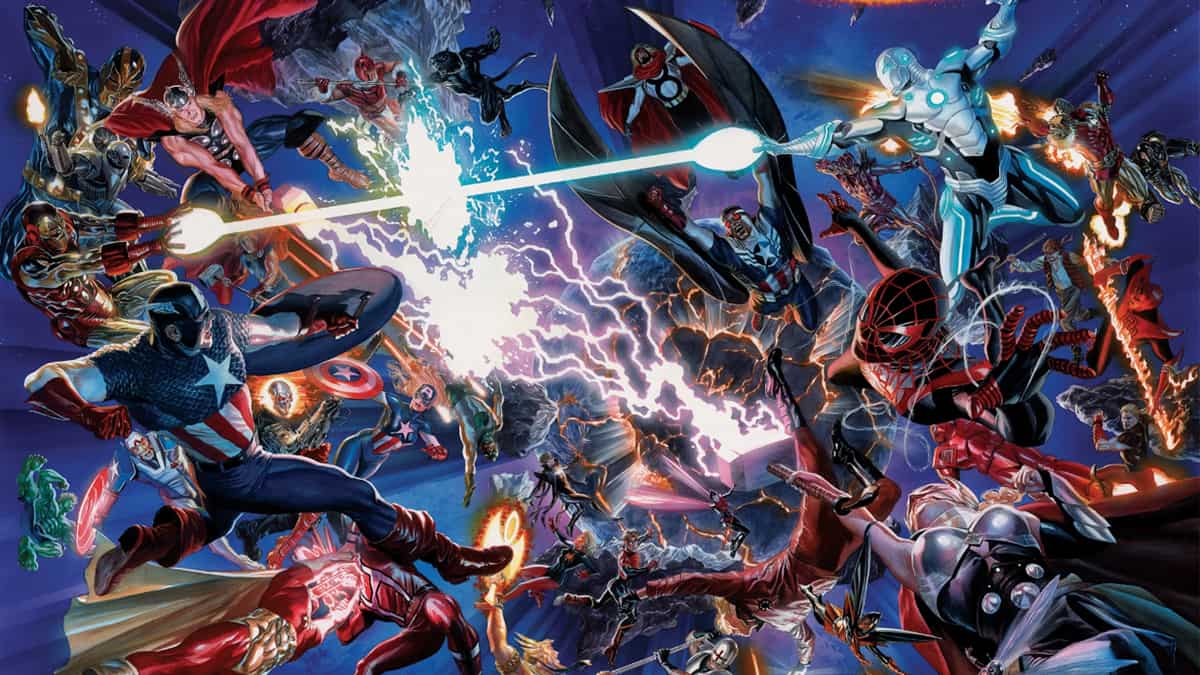 There have been two crossover events in Marvel Comics called ‘Secret Wars’, one in 1984 and the second in 2015. The original was the first ever crossover in Marvel’s history that brought together all the properties in one giant storyline. A mechanical ring mysteriously appeared in New York’s Central Park and the heroes were called to it. When they come near, they are transported to a realm called Battleworld. It is later revealed that Beyonder, a powerful cosmic entity, has spirited away a group of superheroes and supervillains in a battle between good and evil. Beyonder, you see, is just curious who would ultimately win.

In the 2015 version, the main Marvel Universe is destroyed and other alternate universes’ earth begins to combine to form Battleworld.

As one can tell, adapting ‘Secret Wars’ will be a tall order indeed, one that surpasses anything seen in the MCU until now. But if anybody is up to the task, it is the Russos.