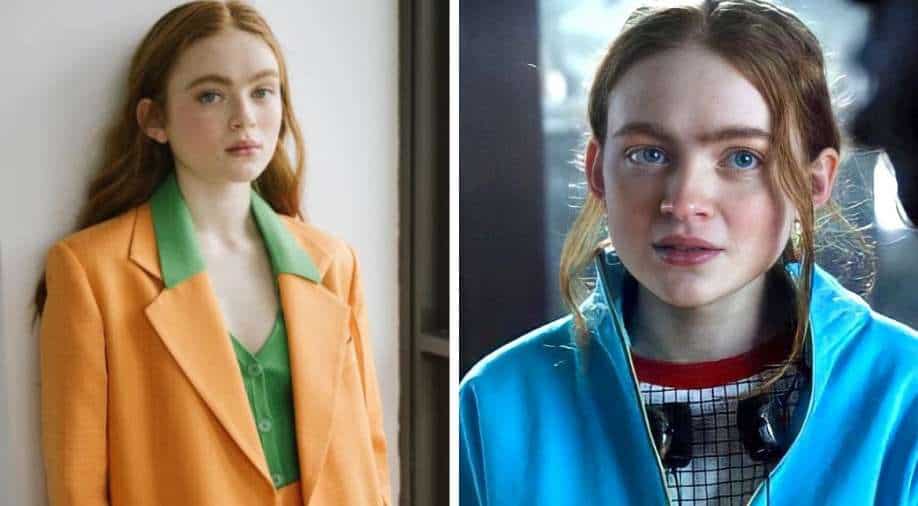 Though Sadie Sink who played Max Mayfield in Netflix’s popular supernatural series ‘Stranger Things’ has been receiving high adulation for her acting, the actress says that she had to do many things to prove her worth for the role. She has made a massive imprint on the audience’s minds as Max, following her character’s brilliant emotional arc in season 4. However, she didn’t get the role, the actress revealed.

Speaking with Fashion Magazine, Sadie spoke about the audition process she went through at 14 and how she could not make it to season 2. The 20-year-old, however, knew that she was apt to play the character Max.

In the interview, Sadie recalled how the casting team had reservations about her looks and the casting director told her she was too “old” for the role. But Sadie was determined to get the role.

“I just begged and pleaded with them to give me more material so I could show them something fresh,” she said.

Her hard work and determination paid off, and Sadie was quickly cast in the second season of ‘Stranger Things’ after brief chemistry read with Gaten Matarazzo, who plays Dustin Henderson, and Caleb McLaughlin, who plays Lucas Sinclair, Max’s boyfriend in the show. Eventually, Sadie has been able to establish Max Mayfield’s character in the show as one of the fans’ favourites.

Also Read: Kenan Thompson feels ‘Saturday Nigh Live’ ending with it’s 50th season, ‘might not be a bad idea’

Sink also spoke about how the industry has an effect on child artists and their lives away from the camera. “It’s such a weird and specific situation that the ‘Stranger Things’ cast and I are all in because the world knows who our characters are, but we’re still trying to figure out who we are as people,” she told the magazine.

“I think being in the industry accelerates you and you mature faster. But for the most part, it’s just so much fun because the cast is all going through it together,” she added.

She concluded by saying, “Honestly, my life has felt a bit like a coming-of-age movie.”

Apart from ‘Stranger Things’, Sink has appeared in the FX show ‘The Americans’ and Netflix’s film franchise ‘Fear Street’.