Skip to content
HomeEntertainmentSalman Khan to team up with Kamal Haasan’s Vikram filmmaker Lokesh Kanagaraj? Here’s what we know 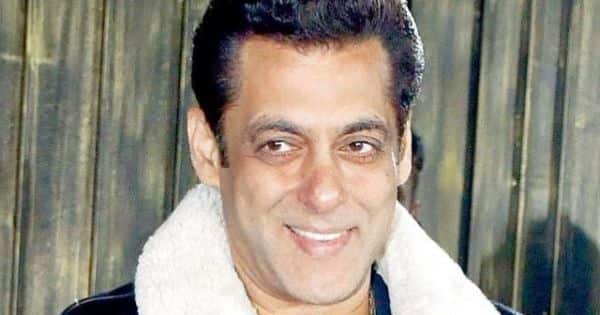 Mythri Productions is one of the leading film houses from the South. Salman Khan fans have often heard news of him collaborating with the banner. It seems they had pitched him a script by Harish Shankar, which the superstar is considering. Now, Bollywood Hungama has reported that Salman Khan might just announce a huge film with the production house. And the director is none other than Lokesh Kanagaraj. He is riding high on the success of Vikram. Mythri Productions plan to launch the filmmaker in the Hindi market with a Salman Khan movie. Also Read – After sliding into pool together, Vicky Kaushal, Katrina Kaif, Kabir Khan and others do zip lining; fans call them ‘Best Squad’ [Watch Video]

Sources told Bollywood Hungama that a secret meeting happened between Salman Khan, Lokesh and Mythri in Hyderabad. He was there recently for Godfather. The trio have discussed a possible collaboration and the superstar is excited about the same. It seems they will bounce the idea after Salman Khan and Lokesh Kanagaraj are free of current and pending commitments. This has been reported by Bollywood Hungama. In 2021, Salman Khan was offered the official Hindi remake of Master by Murad Khetani. It seems he wanted Lokesh Kanagaraj, who made the original film to direct Salman Khan in the action flick. But the deal never materialised. Also Read – Hrithik Roshan to marry Saba Azad? Here’s what a celebrity astrologer had predicted about Vikram Vedha actor’s second marriage

Salman Khan who is a superstar with a mass persona is the fave of South directors. Atlee who is making Jawan with Shah Rukh Khan had pitched many scripts to Bhai but none of them bore fruit. As per the portal, others like Shankar, Trivikram and Koratala Siva have also approached him from time to time for a movie. Lokesh Kanagaraj will teaming up with Thalapathy Vijay once again for a movie. Also Read – Trending TV News Today: Karan Kundrra opens up on trolls, Khatron Ke Khiladi 12 eliminations shock fans, Rashami Desai gets fat-shamed and more