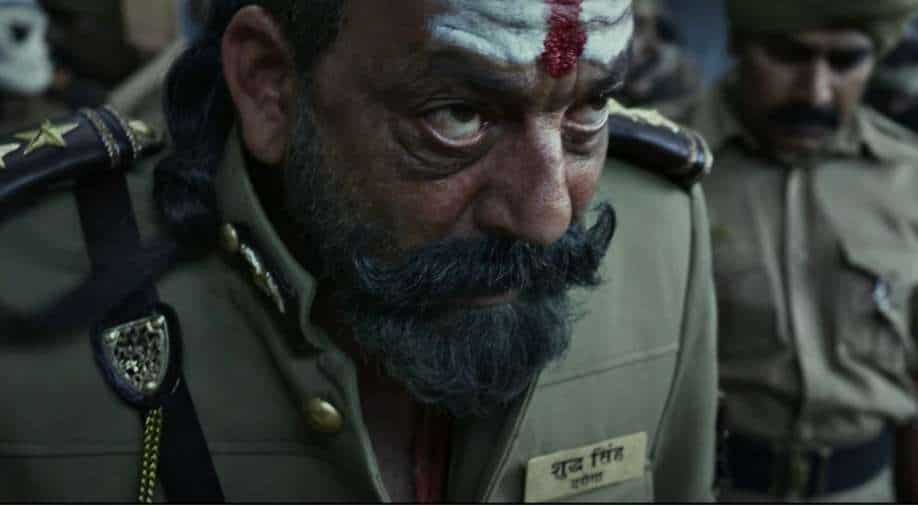 Ranbir Kapoor-starrer big-budgeted movie ‘Shamshera’ has performed poorly at the box office. The film, backed by Yash Raj Films, has been receiving grave reviews and backlash from the audience, and thus, has been declared a flop. A day after ‘Shamshera’ director Karan Malhotra defended his film, on Thursday, actor Sanjay Dutt, who plays an antagonist in the film, came out in support of the film and its director. Dutt penned a long note targeting all the hate and spite the film has received since its release.

Sanjay Dutt resorted to his Instagram account to address the critical reception ‘Shameshra’ has received. He stated that the film would eventually find its target audience. In tune with Karan Malhotra’s post, Dutt captioned his long reflective post, “Shamshera is ours!” The actor also defended Ranbir Kapoor in his post.

“Films are acts of passion – passion to tell a story, to bring to life characters you’ve never met before. Shamshera is one such labour of love to which we gave our all. It’s a movie made up of blood, sweat and tears. It’s a dream that we brought on screen. Movies are made for audiences to relish. And every movie finds its viewers, sooner or later (sic),” Sanjay’s post read.

Dutt’s post continued, “It’s a movie made up of blood, sweat, and tears. It’s a dream that we brought on screen. Movies are made for audience to relish. And every movie finds its viewers, sooner or later. Shamshera found a lot of people hating on it; some of the hate came from people who didn’t even watch it. I find it horrible that people don’t respect the hard work we all put in.”

He also admired Karan in his post, who had worked with him earlier in producer Karan Johar’s 2012 directorial ‘Agneepath’ and said he is one of the best directors he has worked with. The actor played the role of Shudh Singh, a ruthless police officer in ‘Shamshera’, which also stars Vaani Kapoor.

Also Read: ‘Leave It to Beaver’ co-star Tony Dow dead at 77, a day after false announcement of demise