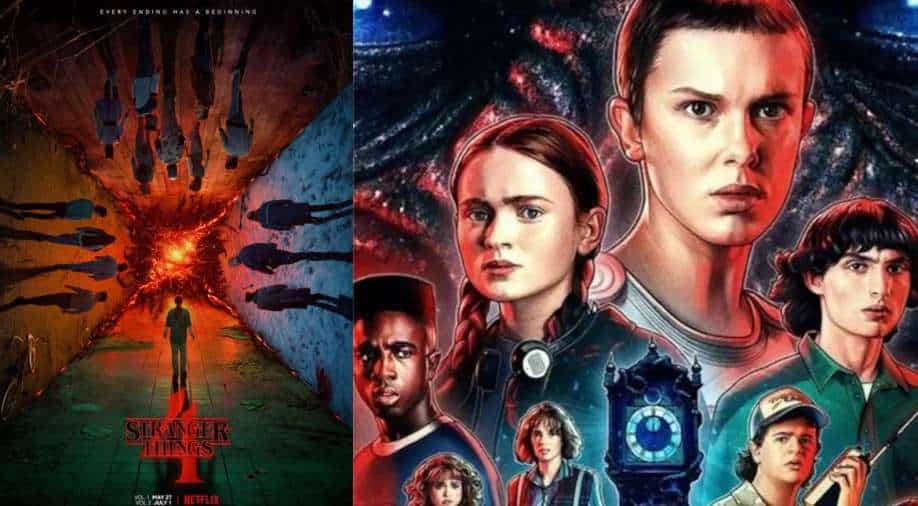 Here’s some positive news for ‘Stranger Things’ fans, scripting for the Netflix series’ season five is officially underway. The show’s writers’ team on Tuesday shared a photo on Twitter with the caption “Day 1” which hints that they are in the development stage of the final season of the popular retro-sci-fi series. The showrunners of the show, The Duffer Brothers, ahead of the Season 4 premiere, confirmed that Season 5 will wind up their journey.

Hinting that there were plenty more stories in store for the people, the Duffer Brothers wrote, “There are still many more exciting stories to tell within the world of Stranger Things: new mysteries, new adventures, new unexpected heroes. But first, we hope you stay with us as we finish this tale.”

The Duffers got their own production banner, Upside Down Pictures, and negotiated an agreement with Netflix for a collection of projects — including a live-action ‘Stranger Things’ spinoff series based on an original idea by the brothers, with Upside Down and 21 Laps producing, Deadline reported in July. Meanwhile, there is also a stage play which will be reproduced by a UK-based stage producer, Sonia Friedman, director Stephen Daldry, and Netflix. It is set within the world and mythology of ‘Stranger Things’. Kate Trefry is writing the play.

Also Read: Duffer brothers reveal final season of ‘Stranger Things’ will be shorter except for the finale

‘Stranger Things’ season 4 saw the Hawkins heroes fighting a powerful enemy, Vecna/001, who has a hostile relationship with Eleven (Millie Bobby Brown) and Dr. Martin Brenner (Matthew Modine). The season’s conclusion indicated a carryover into season five. Speaking to Deadline, creators Matt and Ross Duffer ahead of season 2’s Volume 2 revealed that they want Season 5 to “stick the landing” and they have everything already planned. Fans can expect season 5 to arrive in 2024.

“I’m sure the wrap-up will be a lot longer, it’s going to be ‘Return of the King’-ish with, like, eight endings.”

Meanwhile, Season 4 volume 2 has recorded 1.352 billion hours of viewing on Netflix, becoming a superhit in just 28 days of its release. The number is the highest ever for an English-language show on the platform, after Korea’s ‘Squid Game’, which had 1.65B hours, as per Deadline.