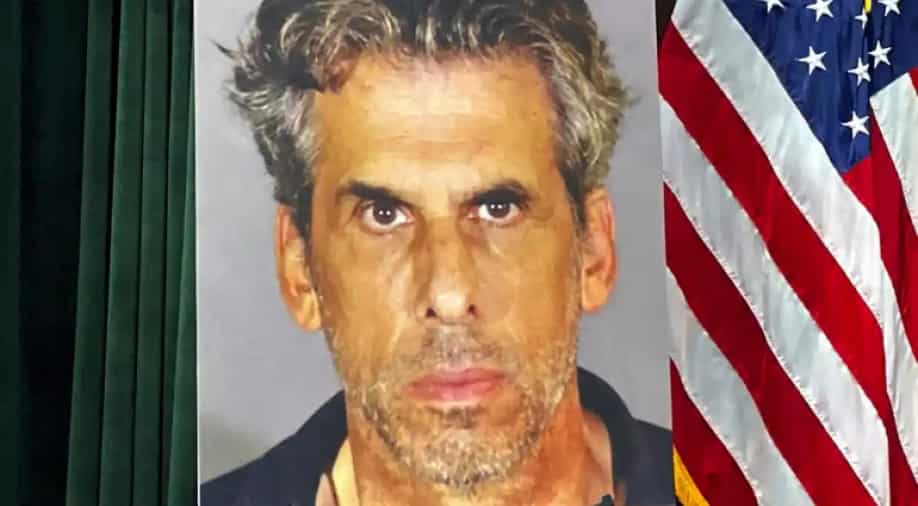 A well-known Hollywood writer and producer Eric Weinberg has been arrested under multiple sexual assault charges. Eric, who has co-produced the superhit show ‘Scrubs’ has been charged for sexually assaulting five women in six years from 2014 to 2019, the Los Angeles County district attorney said on Wednesday.

Eric, 61, was first arrested at his Los Angeles home in July however he was released later. This week, on Tuesday, the veteran producer was arrested again. However, he was released that day on a $5 million bond.

Weinberg has been charged with serious charges like rape, forcible sexual penetration, sexual battery by restraint, oral copulation, and false imprisonment by use of violence among many others.

Los Angeles County District Attorney George Gascón said in a press release, “The defendant relied on his Hollywood credentials to lure young women for photo shoots where he allegedly sexually assaulted them.”

“Power and influence can corrupt some to hurt others that often leads to a lifetime of trauma for those who are victimized.”

Weinberg, 62, has been arrested previously under serious charges, but he was released due to the lack of evidence.

Many young girls have claimed that how Weinberg used to introduce himself as a photographer. However, later when women went to his home he used to sexually assault them. District Attorney has claimed that Weinberg “used the same ruse to bring a young woman back to his house where he allegedly sexually assaulted her.”

“Weinberg also is accused of sexually assaulting two women in separate incidents in 2018 and 2019,” the D.A added, as per People.

Detectives also say that there would be more victims of Weinberg who he assaulted in the early 1990s.