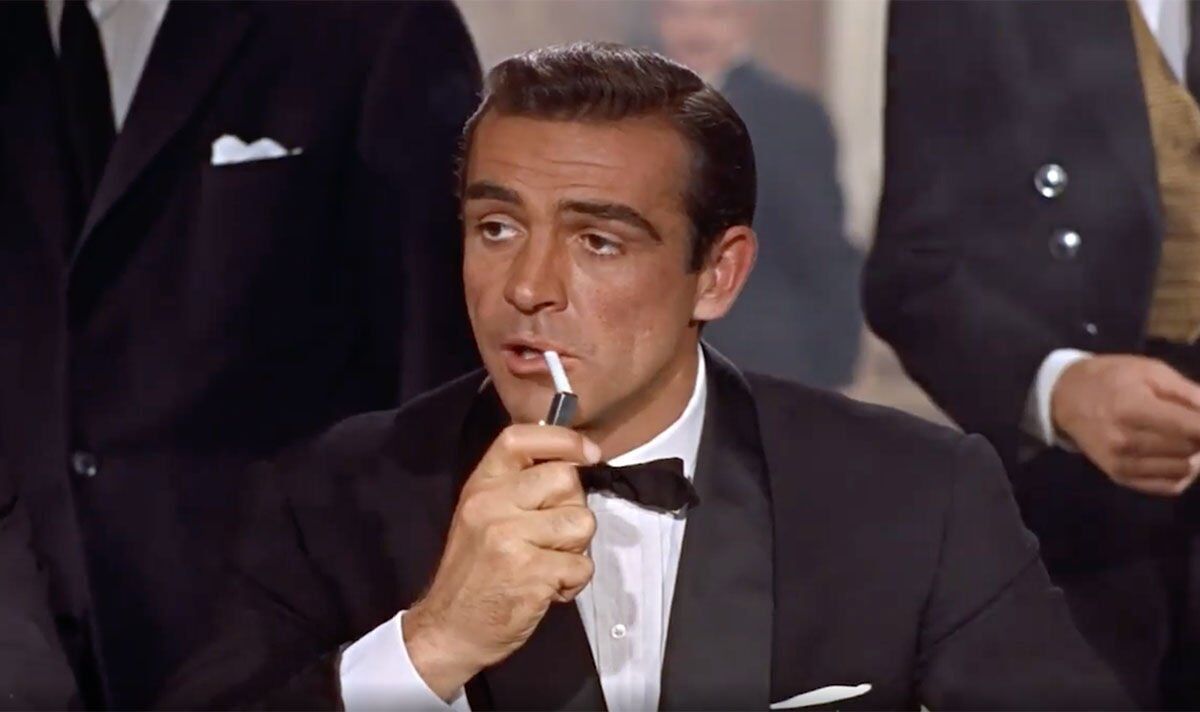 Instead, the Bond movies continued to be smash hits and Lazenby found it hard to find work – not helped by the fact that the highly influential Broccoli had spoken out against him. In 1978, the actor issued a public statement, hoping to rebuild his credibility and his career.

He said: “It hasn’t been easy, trying to climb back… I admit I acted stupidly. It went to my head, everything that was happening to me. But remember, it was my first film… Now what I’ve got to do is live down my past; convince people I’m not the same person who made a fool of himself all those years ago. I know I can do it. All I need is the chance.”

Unfortunately, few substantial chances came his way on the big screen, while he picked up small screen roles over the years in shows like Baywatch, Hawaii Five-0 and General Hospital.

Promoting the 2017 docudrama Making Bond, Lazenby looked back on it all and said: “Do I have any regrets? Only when I was broke… But I thought about how my life would be like if it continued. I’d have had three wives in Beverly Hills, mansions, and been a drug addict. I thought, well, I think I did the right thing.”