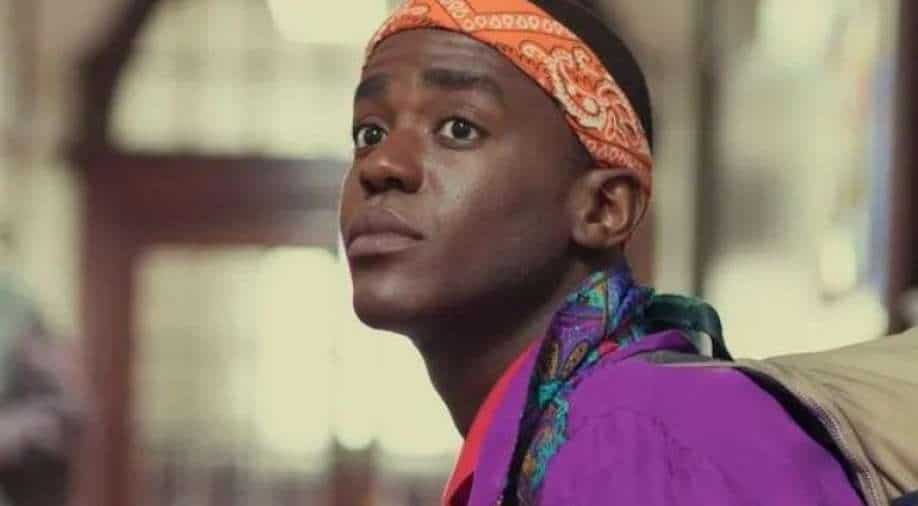 Ncuti Gatwa will be the first Black actor to play the lead role in the British sci-fi series ‘Doctor Who’, taking over from Jodie Whittaker as the 14th incarnation of the Time Lord next year, the BBC said on Sunday.

The 29-year-old Scot, a star of Netflix hit “Sex Education”, posted two hearts plus a blue square, representing the Doctor`s Tardis, a time-travelling police telephone box, on his Instagram account before the news was confirmed by the broadcaster.

Gatwa, who was born in Rwanda, said he had been keeping the news secret since he was cast in February.

“I`m following in some very, very big footsteps, so I am just hoping that I fill them up.”

The Doctor is able to regenerate, allowing different actors to play the role since the series was first broadcast in 1963.

Gatwa said the show was the “most beautiful form of escapism”, where you could forget about worldly troubles and go into space to battle aliens.

Whittaker, who announced she was leaving the show last year, was the first woman to play the Doctor.

She will appear in a final special episode to mark the BBC`s centenary later this year.

Showrunner Russell T Davies, who is returning to Doctor Who after leaving in 2009, said Gatwa`s talent was “bright and bold and brilliant”.

“I can see him for years exploring the part and taking it somewhere new,” he told Reuters on the red carpet, where he accompanied Gatwa. “That`s what I felt. I felt it in my heart that we can go anywhere with this.”